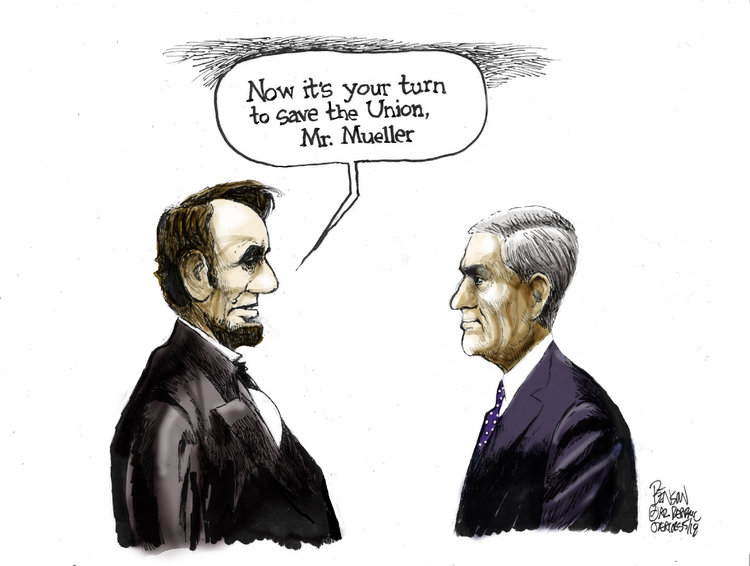 The stampede and reckless destruction of the administrative state by the current administration is unsettling.  We will get through this is about the only vestige of hope we can muster at the present time.  This story from the Los Angeles Times is but one of many examples of casualties that are tossed on the side of 45th street.  A good judge ends his career in a disillusioned state as he looks back in horror at what he has done:
'I have presided over a process that destroys families' Judge can't reconcile values and the law
Crackdown on illegal immigration takes its toll on a federal judge with an unparalleled sentencing record.