Something to Know - 29 October

Trump's Swamp has not been drained.  In fact, it is filling up with Toxic components provided by the chemical industry's lobbying money to his campaign.   Any simpleton with knowledge of high school chemistry would know that you don't put poison in or around your food.  But, Trump is Stupid, and he does Stupid Things.   His pals at Dow Chemical bask in easy profits because of his ignorance:  My apologies to those with smart phones who are unable to view this large format, but I have not as yet figured out how to transpose this document in the email to send out for you. Suggestions are welcomed.
BRAIN VOLUME
MORE INDENTED
MORE ENLARGED 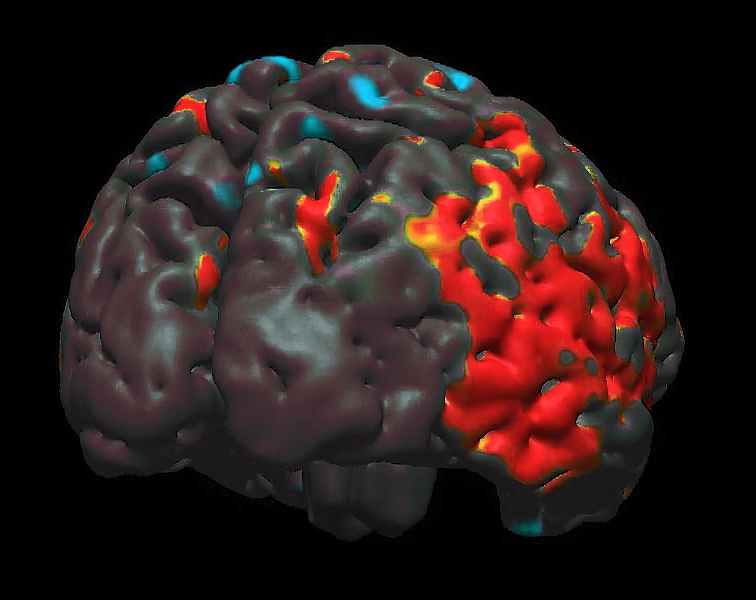 Imaging by Bradley Peterson, via Proceedings of the National Academy of Sciences

The pesticide, which belongs to a class of chemicals developed as a nerve gas made by Nazi Germany, is now found in food, air and drinking water. Human and animal studies show that it damages the brain and reduces I.Q.s while causing tremors among children. It has also been linked to lung cancer and Parkinson's disease in adults.

The colored parts of the image above, prepared by Columbia University scientists, indicate where a child's brain is physically altered after exposure to this pesticide.

This chemical, chlorpyrifos, is hard to pronounce, so let's just call it Dow Chemical Company's Nerve Gas Pesticide. Even if you haven't heard of it, it may be inside you: One 2012 study found that it was in the umbilical cord blood of 87 percent of newborn babies tested.

And now the Trump administration is embracing it, overturning a planned ban that had been in the works for many years.

The Environmental Protection Agency actually banned Dow's Nerve Gas Pesticide for most indoor residential use 17 years ago — so it's no longer found in the Raid you spray at cockroaches (it's very effective, which is why it's so widely used; then again, don't suggest this to Dow, but sarin nerve gas might be even more effective!). The E.P.A. was preparing to ban it for agricultural and outdoor use this spring, but then the Trump administration rejected the ban.

That was a triumph for Dow, but the decision stirred outrage among public health experts. They noted that Dow had donated $1 million for President Trump's inauguration. 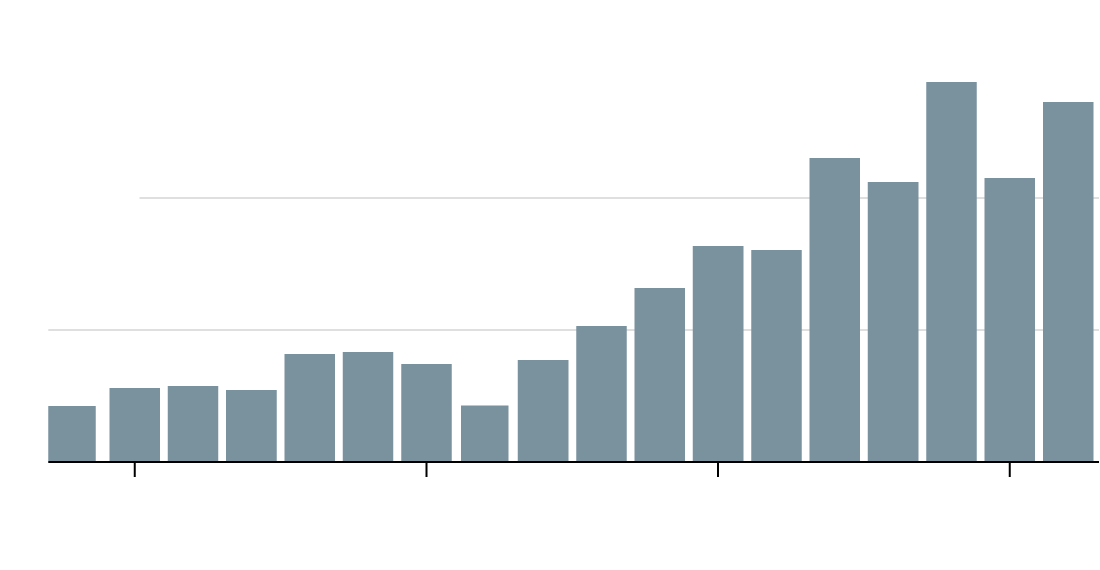 Lobbying Expenditures by Dow Chemical Have Increased Over Time

So Dow's Nerve Gas Pesticide will still be used on golf courses, road medians and crops that end up on our plate. Kids are told to eat fruits and vegetables, but E.P.A. scientists found levels of this pesticide on such foods at up to 140 times the limits deemed safe.

"This was a chemical developed to attack the nervous system," notes Virginia Rauh, a Columbia professor who has conducted groundbreaking research on it. "It should not be a surprise that it's not good for people."

Remember the brain-damaging lead that was ignored in drinking water in Flint, Mich.? What's happening under the Trump administration is a nationwide echo of what was permitted in Flint: Officials are turning a blind eye to the spread of a number of toxic substances, including those linked to cancer and brain damage.

"We are all Flint," Professor Rauh says. "We will look back on it as something shameful."

Here's the big picture: The $800 billion chemical industry lavishes money on politicians and lobbies its way out of effective regulation. This has always been a problem, but now the Trump administration has gone so far as to choose chemical industry lobbyists to oversee environmental protections. The American Academy of Pediatrics protested the administration's decision on the nerve gas pesticide, but officials sided with industry over doctors. The swamp won.

The chemical industry lobby, the American Chemistry Council, is today's version of Big Tobacco. One vignette: Chemical companies secretly set up a now-defunct front organization called Citizens for Fire Safety that purported to be a coalition of firefighters, doctors and others alarmed about house fires. The group called for requiring flame retardantchemicals in couches, to save lives, of course. 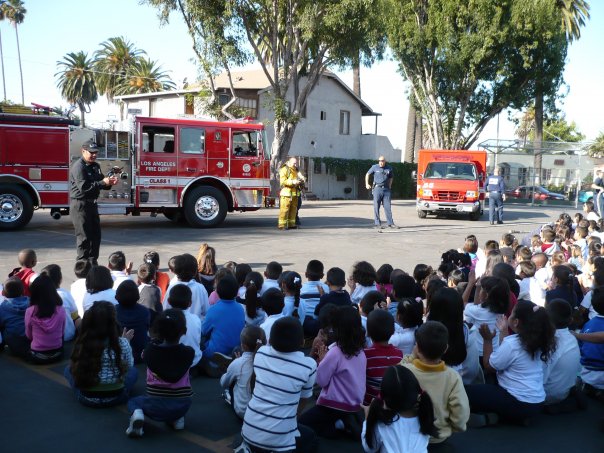 A photo posted on the Facebook page of Citizens for Fire Safety. Despite its name, the organization represented chemical companies, not concerned members of the public.

In fact, this was an industry hoax, part of a grand strategy to increase sales of flame retardants — whose principle effect seems to be to cause cancer. The American Chemistry Council was caught lying about its involvement in this hoax.

Yet these days, Trump is handing over the keys of our regulatory apparatus to the council and its industry allies. An excellent Times articleby Eric Lipton noted that to oversee toxic chemicals, Trump appointed a council veteran along with toxicologist with a history of taking council money to defend carcinogens.

In effect, Trump appointed two foxes to be Special Assistant for Guarding the Henhouse.

Some day we will look back and wonder: What were we thinking?! I've written about the evidence that toxic chemicals are lowering men's sperm counts, and new research suggests by extrapolation that by 2060, a majority of American and European men could even be infertile. These days we spew fewer toxins into our air and rivers, and instead we dump poisons directly into our own bodies.

A Dow spokeswoman, Rachelle Schikorra, told me that "Dow stands by the safety of chlorpyrifos" (I don't think the company approves of my branding it Dow's Nerve Gas Pesticide). Given Dow's confidence, I suggest that the company spray it daily in its executive dining rooms.

Look, it's easy to get diverted by the daily White House fireworks. But long after the quotidian craziness is forgotten, Americans will be caring for victims of the chemical industry's takeover of safety regulation.

Democrats sometimes gloat that Trump hasn't managed to pass significant legislation so far, which is true. But he has been tragically effective at dismantling environmental and health regulations — so that Trump's most enduring legacy may be cancer, infertility and diminished I.Q.s for decades to come.