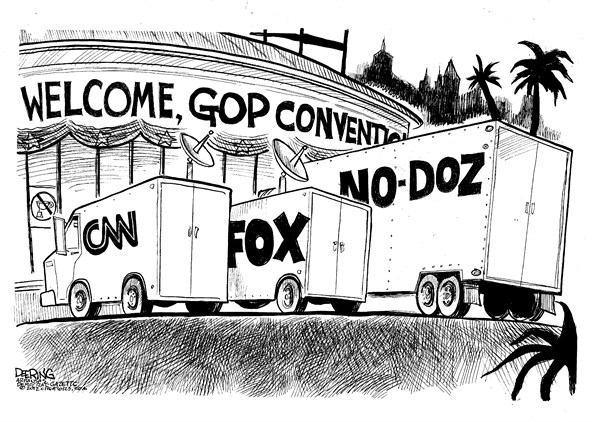 "I would be most content if my children grew up to be the kind of people who think interior decorating consists mostly of building enough bookshelves."
-- Anna Quindlen
"The only good ideas are the ones I can take credit for."
-- R. Stevens
"A man is not idle because he is absorbed in thought. There is a visible labor and there is an invisible labor."
-- Victor Hugo
"Half of the modern drugs could well be thrown out of the window, except that the birds might eat them."
-- Dr. Martin Henry Fischer
Posted by 1ma2t