Something to Know - 11 August

Desiring to prove that he is the boss of all mob bosses, Trump took the 5th on every question yesterday.    Now, he is worried that he has a rat in his nest at MarredAlago.  If truth be told, somebody implanted a listening device into his fold-over clump of fake hair, so he should seriously fire his hairdresser.   In other serious related matters, the folks who are in charge of establishing a presidential library for #45, there is this proposed rendering of ----
Trump Presidential Library 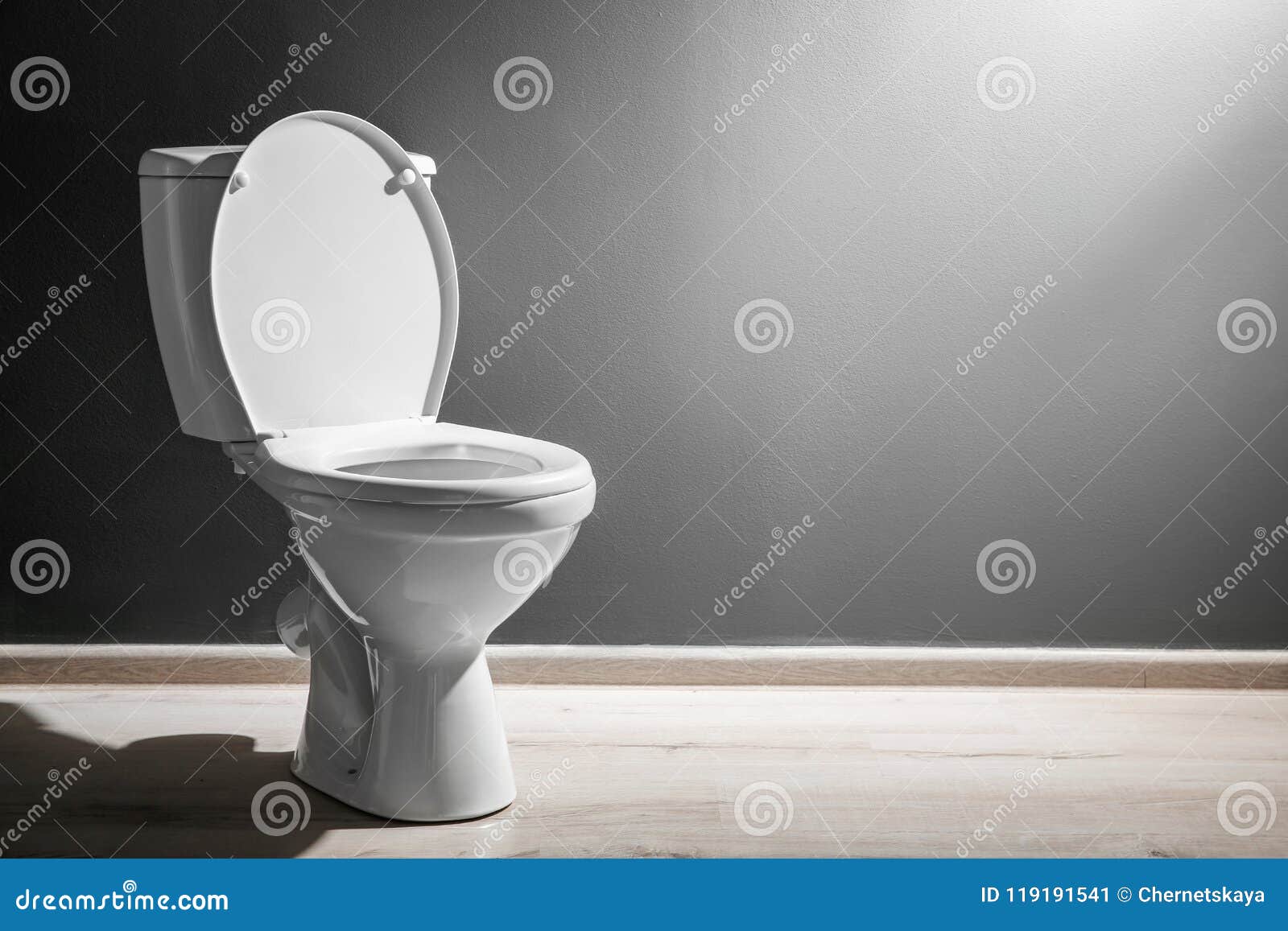 --
****
Juan
"The Republicans are the party that says government doesn't work and then they get elected and prove it."
Posted by 1ma2t