Something to Know - 26 April 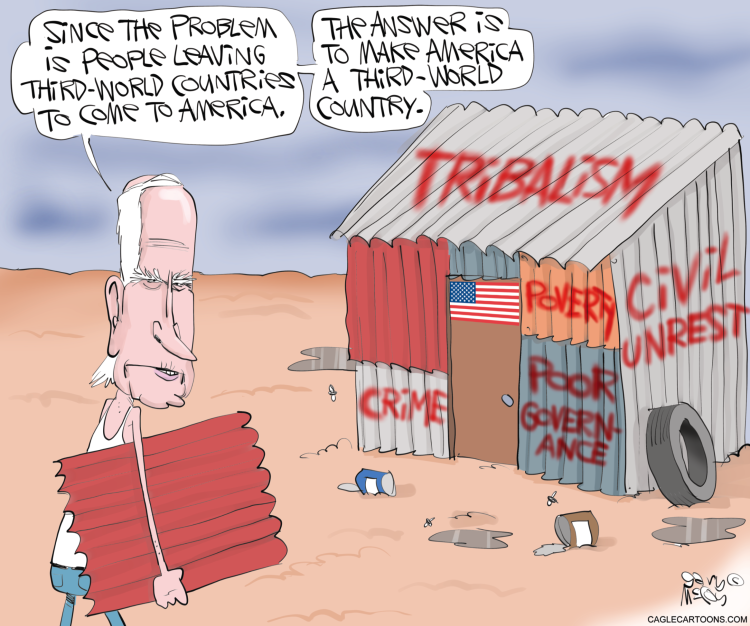