The integrity and preservation of our democracy is at stake.   It's not just the removal of an autocracy, it is our very soul.   People are aware and working on it. 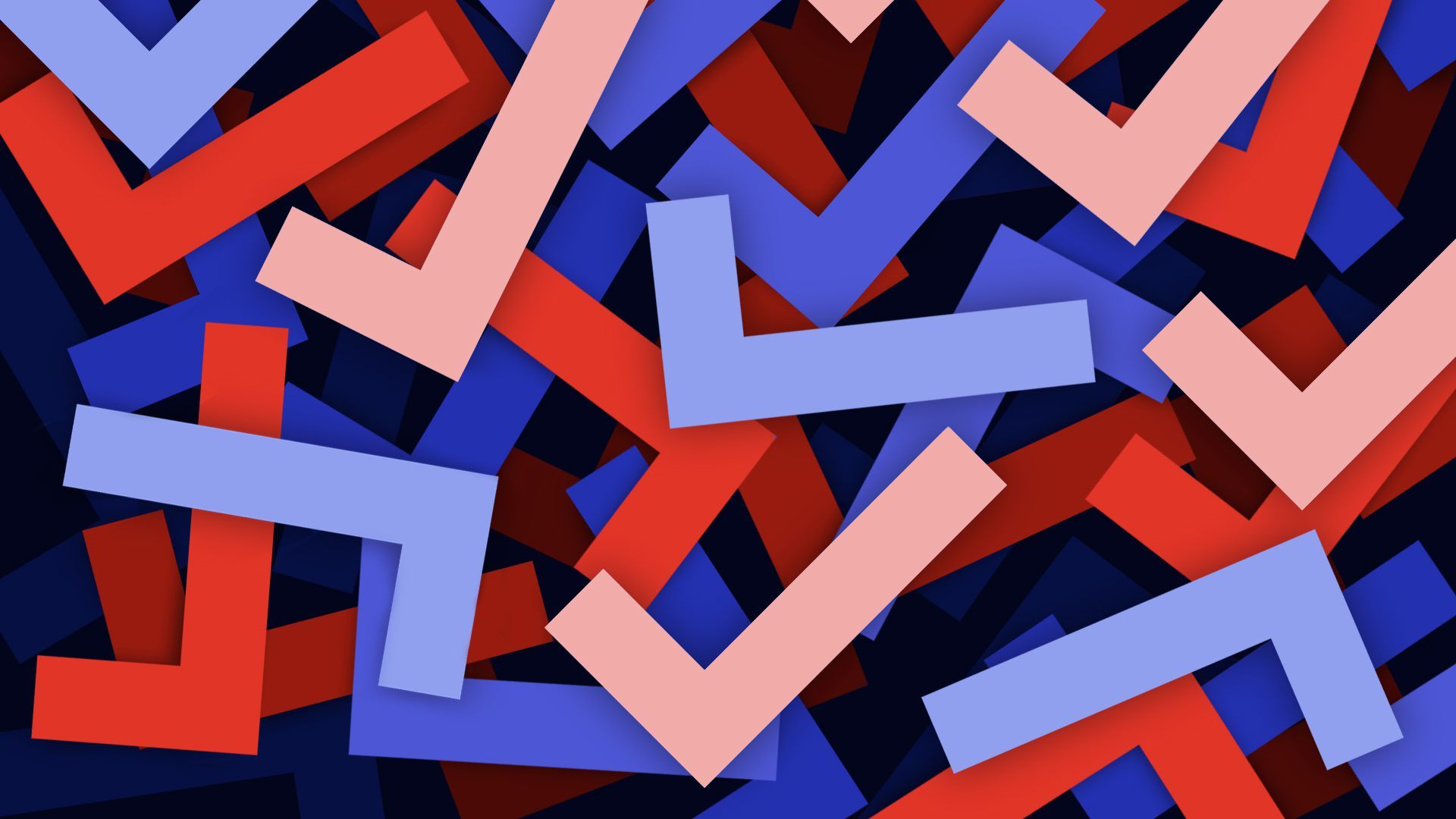 Axios has learned that Facebook, Google, Twitter and Reddit are holding regular meetings with one another, with federal law enforcement — and with intelligence agencies — to discuss potential threats to election integrity.

Why it matters: The unprecedented 2020 war games show how the Bay Area tech giants are worried that the government doesn't have the COVID election under control, and are trying to protect their platforms against sinister efforts to game the outcome.

A Facebook spokesperson confirmed to Axios that the company has mapped out many possible scenarios, including the spread of misinformation in the crucial post-Election Day period.

Between the lines: Online platforms have built their election integrity rules around firm bans on posts that discourage people from voting or misinform them about when, where or how to do it.

Elections officials understand the stakes are huge. "We deeply understand that if we get election results wrong, if we put out numbers that are not accurate, that is going to drive the narrative," said Maggie Toulouse Oliver, New Mexico's secretary of state and the president of the National Association of Secretaries of State.

The other side: Some states are actually moving in the other direction, seeking earlier cutoffs for mail-in ballots.

Dec. 8 is the deadline for states to submit presidential results to Congress.

Officials in both parties have this simple advice for candidates in races that are too close to call: Don't admit defeat until the lawyers weigh in.

Be smart: Every group tasked with assuring Americans that their votes get counted — unelected bureaucrats, tech companies and the media — already faces a trust deficit among many populations, particularly Trump supporters.

Hans Nichols contributed to this story.

Editor's note: This story has been updated to add details about new election integrity rules that Facebook announced Thursday.