to Vote for Him Only Once 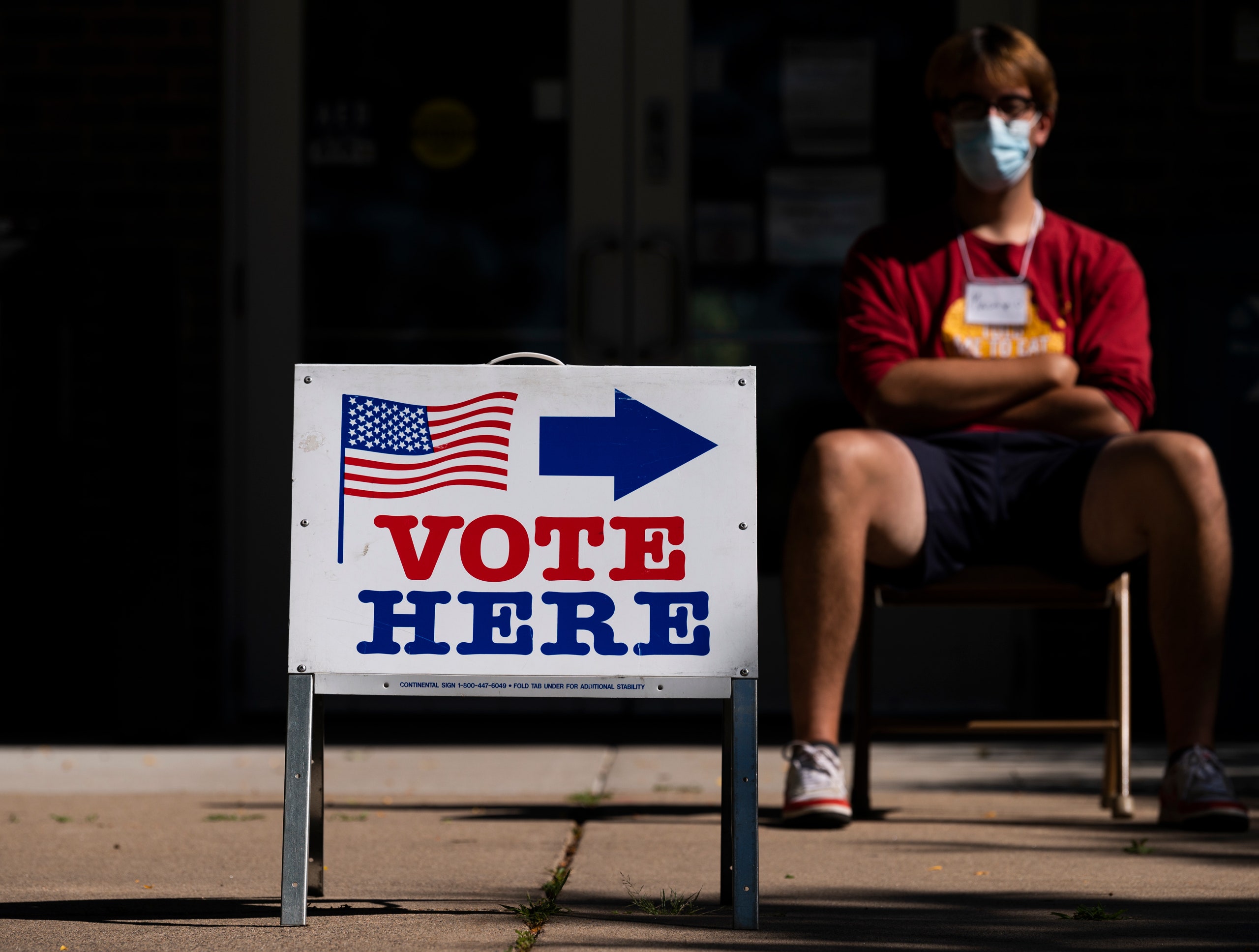 WASHINGTON (The Borowitz Report)—In a withering critique of his own voters, Donald J. Trump on Thursday blasted supporters who plan to vote for him only once.
Speaking to reporters, Trump called supporters who intend to cast only one vote for him "disgracefully low-energy," claiming that they are "like Jeb Bush and Sleepy Joe put together."
"I like supporters who have stamina," he said. "Stamina means you keep voting for me until someone tells you to stop."

He said that voters should vote for him once by mail, again in person, and "maybe even more than that."

"Let's say you vote in person," he said. "Go away, put a mustache or wig on, and try to vote again."
Asked about the legality of Trump's suggestions, Attorney General Bill Barr said, "As Attorney General, I try to stay out of things involving laws".
--
****
Juan
I do solemnly swear (or affirm) that I will faithfully execute the Office of President of the United States, and will to the best of my Ability, preserve, protect and defend the Constitution of the United States.
Posted by 1ma2t