Is Located in United States 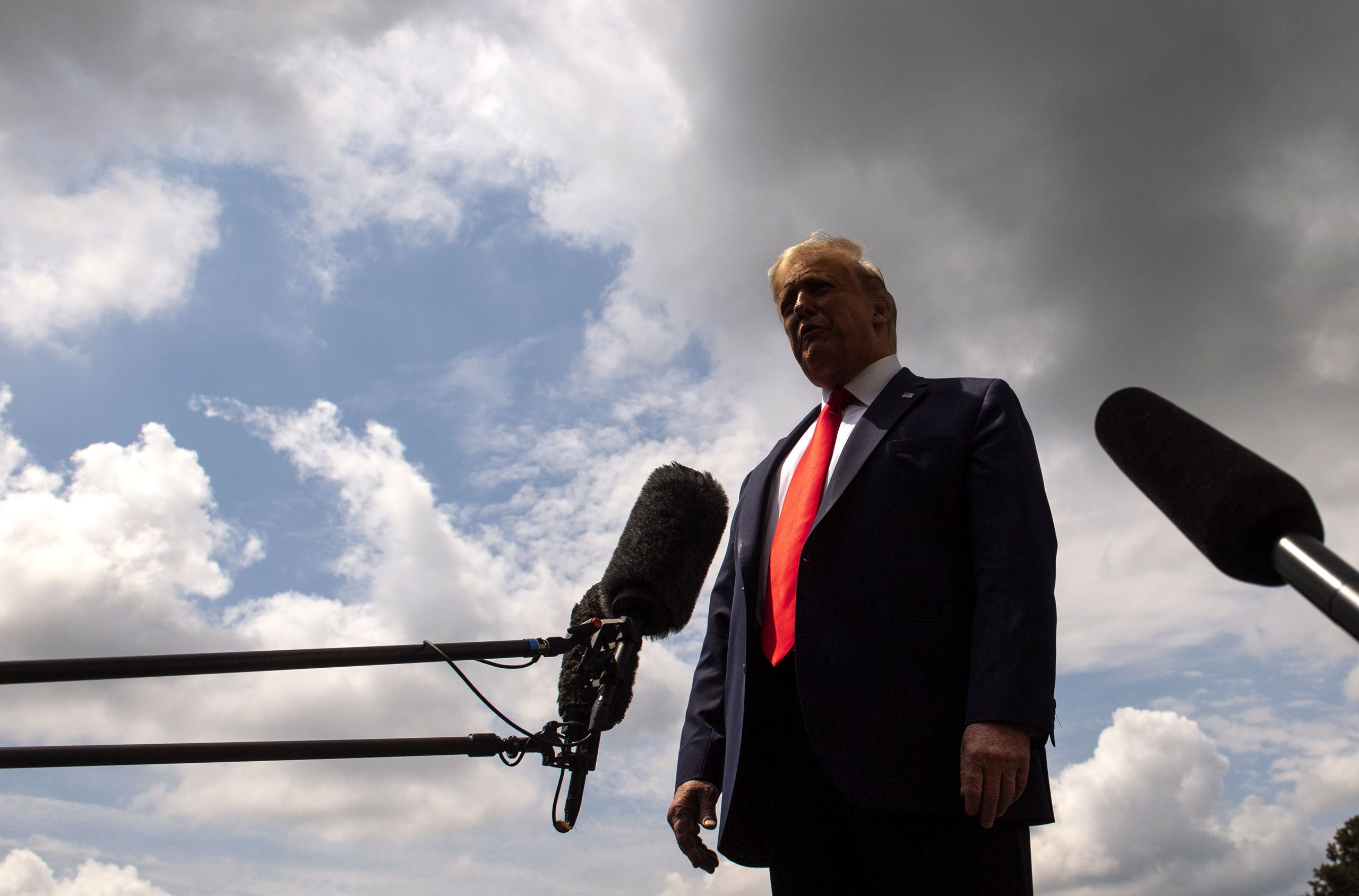 WASHINGTON (The Borowitz Report)—Donald Trump stirred controversy on Saturday by questioning whether the city of Oakland was located in the United States of America.
"Some very smart people are wondering about that," Trump told reporters at the White House. "It's something that needs to be looked into."
Trump explained that Oakland was "probably a completely different country," because "a lot of countries end in the word 'land.' "

Trump's suffix-based theory of countries drew a question from one of the reporters present, CNN's Jim Acosta.

"Portland also ends in 'land,' " Acosta said. "Does that mean that, when you sent federal troops to Portland, you were invading a foreign country?"
"No, that means you're a terrible person," Trump replied.
--
****
Juan
I do solemnly swear (or affirm) that I will faithfully execute the Office of President of the United States, and will to the best of my Ability, preserve, protect and defend the Constitution of the United States.
Posted by 1ma2t