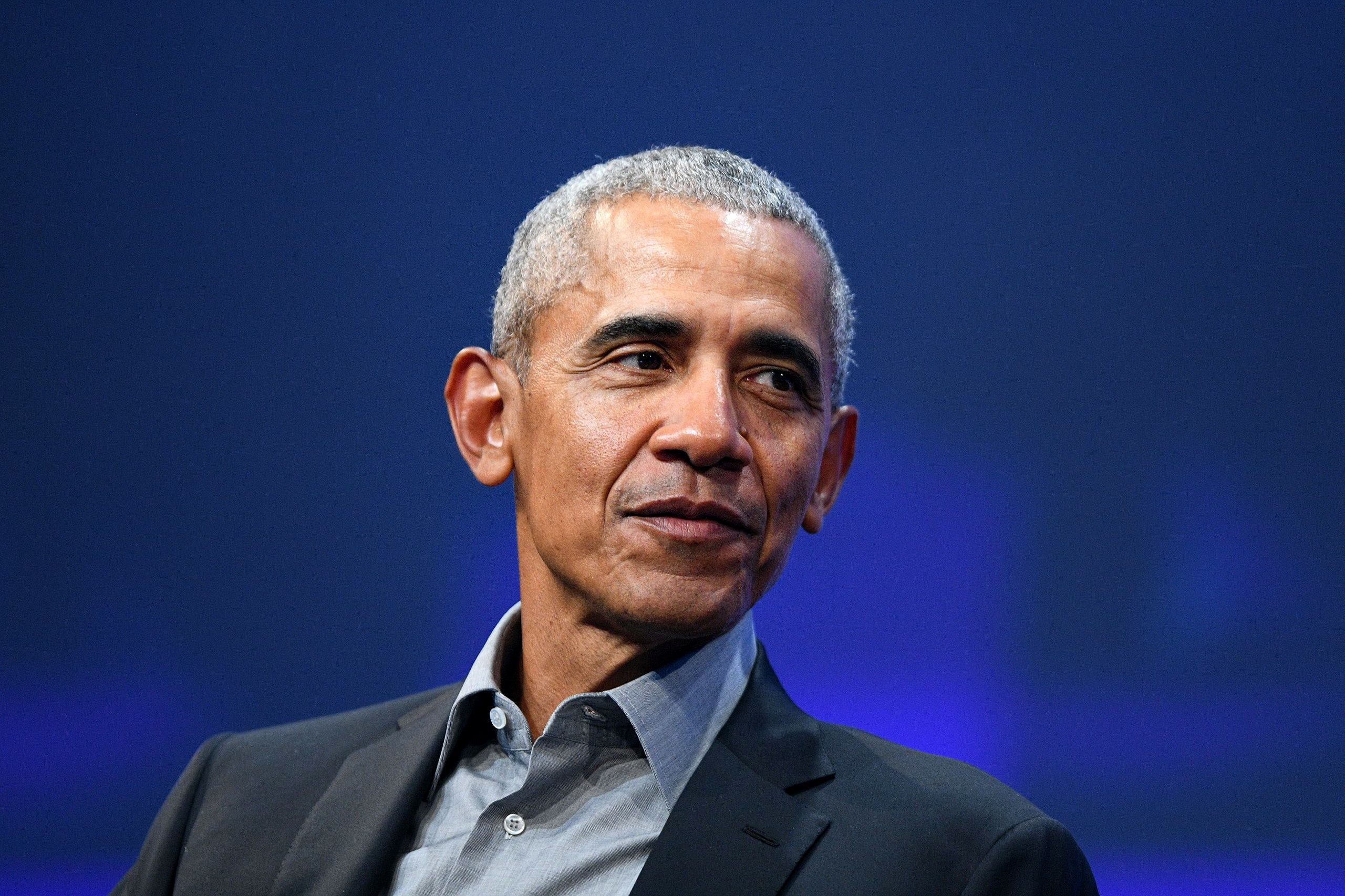 WASHINGTON (The Borowitz Report)—Barack Obama recently passed a cognitive test that required him to recite the first fifty digits of pi, the former President has disclosed.
Obama took the test voluntarily, he said, in order to reassure his employers at Netflix that he was "of sound mind."
"Netflix has made a big investment in me as a producer, and I thought it was important for them to know that I was all right upstairs," Obama said.

The former President said that he enjoyed taking the test, including a section that required him to memorize and then recite a hundred verses of the Iliad.

"That was actually a lot of fun," Obama said. "Greek is such a beautiful language."
Although he passed the test, Obama said that there were moments when he felt "rusty" and "not as sharp as I was back in the day."
"I definitely need to do some more mental exercises," he said. "One hour of three-dimensional chess with Bill Gates every morning isn't getting it done."
--
****
Juan
I do solemnly swear (or affirm) that I will faithfully execute the Office of President of the United States, and will to the best of my Ability, preserve, protect and defend the Constitution of the United States.
Posted by 1ma2t