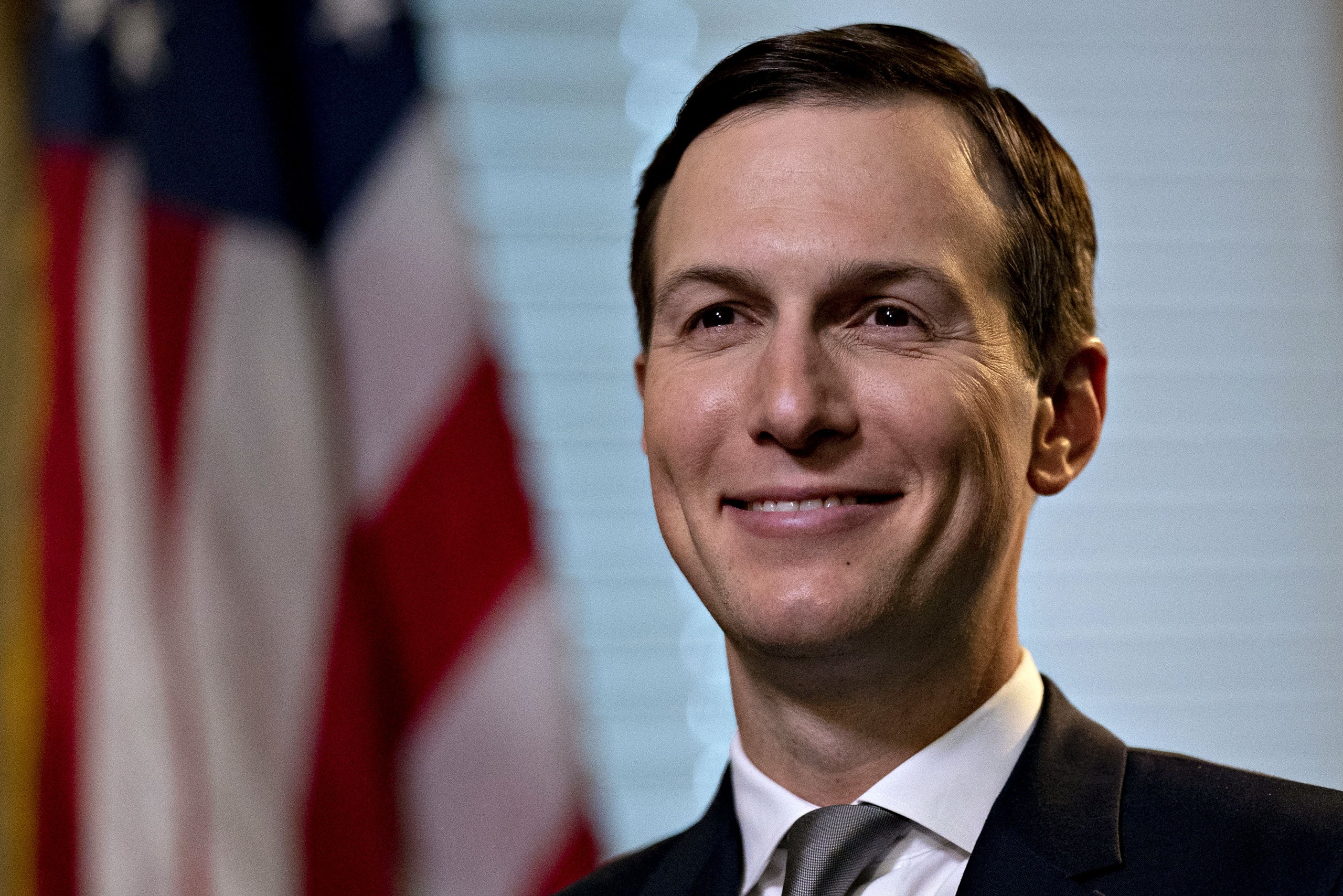 WASHINGTON (The Borowitz Report)—Despite an increasingly grim employment picture, an unskilled American man remains gainfully employed, labor experts confirmed.
With millions applying for unemployment benefits each week, experts expressed bafflement and outright astonishment that a man with no identifiable skills, talents, or competence appears to be secure in his job.
"This unskilled individual's continued employment defies any kind of economic logic," Davis Logsdon, who studies employment trends at the University of Minnesota, said. "Of the 33.5 million Americans who have applied for unemployment benefits over the past seven weeks, approximately 33.5 million are more qualified than he is."

Even more perplexing, experts said, is the unskilled man's persistent employment after failing at a series of other jobs during the past three years.
"The only explanation that makes sense, and I'll admit it's far-fetched, is that whoever hired him is equally unskilled," Logsdon said.
Despite the man's puzzlingly long record of employment, Logsdon said that ferocious economic headwinds could bring it to an abrupt halt, as early as November.
--
****
Juan
CoronaTrump is a nasty virus, and if we distance ourselves like
Patriots, like a miracle it will all be gone in the Fall.
Posted by 1ma2t