New Claim That Enemies of U.S. 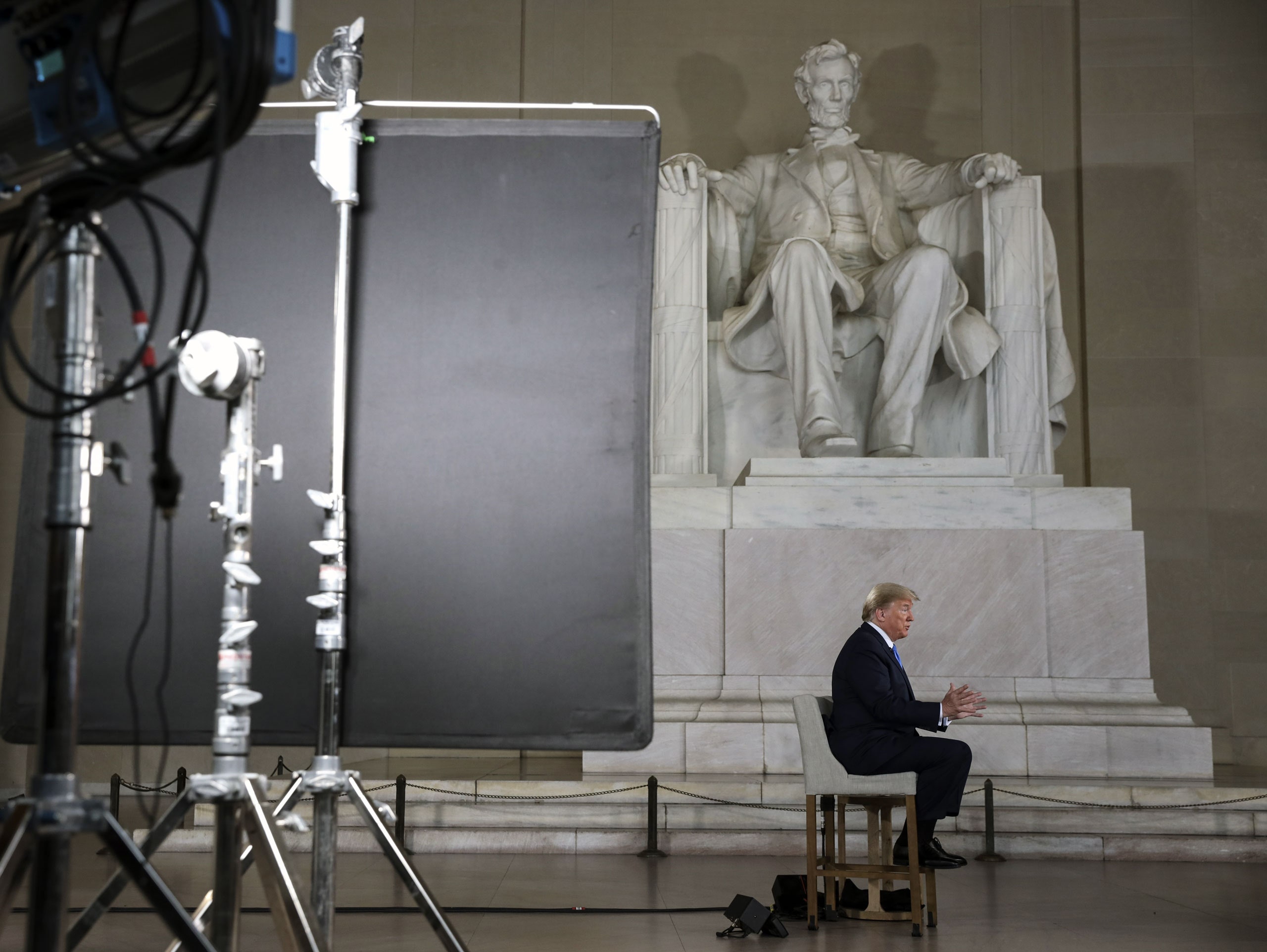 WASHINGTON, D.C. (The Borowitz Report)—Enemies of the United States developed Donald J.
Trump in a top-secret biotech lab with the goal of wreaking untold havoc on the nation, a leading
conspiracy theorist claimed on Monday.
The theorist, Harland Dorrinson, said that he has "conclusive evidence" that Trump was created
by enemy scientists as the "ultimate weapon" to bring the United States to its knees.
"Having combed through binders of secret documents, I can say with a hundred per cent
confidence that the person we have been calling Donald Trump was grown in a
recombinant-DNA lab," Dorrinson said.

"It's the only possible explanation," he added.
While the organism known as Trump appeared to be little more than a curiosity for the
first seven decades of his existence, "seemingly designed for our amusement," in recent days he has become "fully weaponized," the conspiracy theorist asserted.
"In the past two weeks, he has urged Americans to defy public-health orders, to insert
ultraviolet light inside their bodies, and to ingest bleach," he said. "In a secret lab
somewhere, enemy scientists are popping champagne."
--
****
Juan
CoronaTrump is a nasty virus, and if we distance ourselves like
Patriots, like a miracle it will all be gone in the Fall.
Posted by 1ma2t