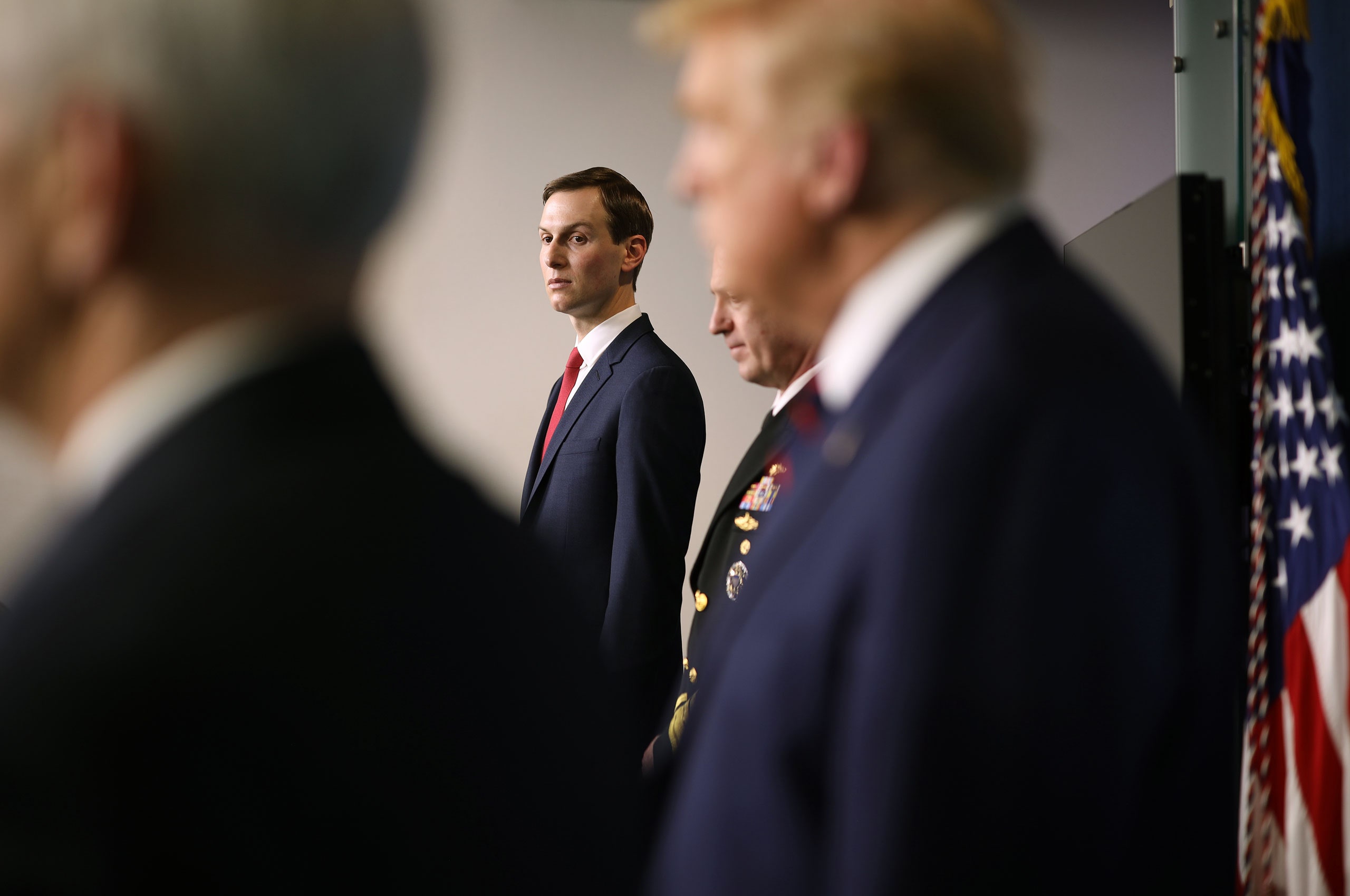 WASHINGTON (The Borowitz Report)—The National Incompetence Stockpiles, the federal reserves of inanity and
ineptitude to be drawn upon in times of crisis, are at "full capacity," the Government Accountability Office announced on Saturday.
According to the G.A.O., the Incompetence Stockpiles are so well stocked at the moment that they are in danger of overflowing.
"The sheer tonnage of failure and impotence that is being dumped into the stockpiles on a daily basis is straining their ability to
contain it," the G.A.O. statement read.


Davis Logsdon, a professor at the University of Minnesota who has written the definitive book about the National Incompetence
Stockpiles, said that the nation's futility reserves stand at their highest levels ever, eclipsing the record stockpiles
established during the tenure of President George W. Bush.
"The Bush Administration tapped the National Incompetence Stockpiles when it invaded Iraq and responded to
Hurricane Katrina," Logsdon said. "At the time, it seemed as though the stockpiles would never be fully replenished,
and that makes the Trump Administration's achievement all the more striking."
According to the statutes governing the National Incompetence Stockpiles, individual states may draw on the federal
reserves of idiocy in times of emergency, but so far the governors of states like Georgia, Texas, and Florida have been
able to rely on vast stockpiles of their own.
--
****
Juan
Freedom's just another word for nothing left to lose.
- Kris Kristofferson
Posted by 1ma2t