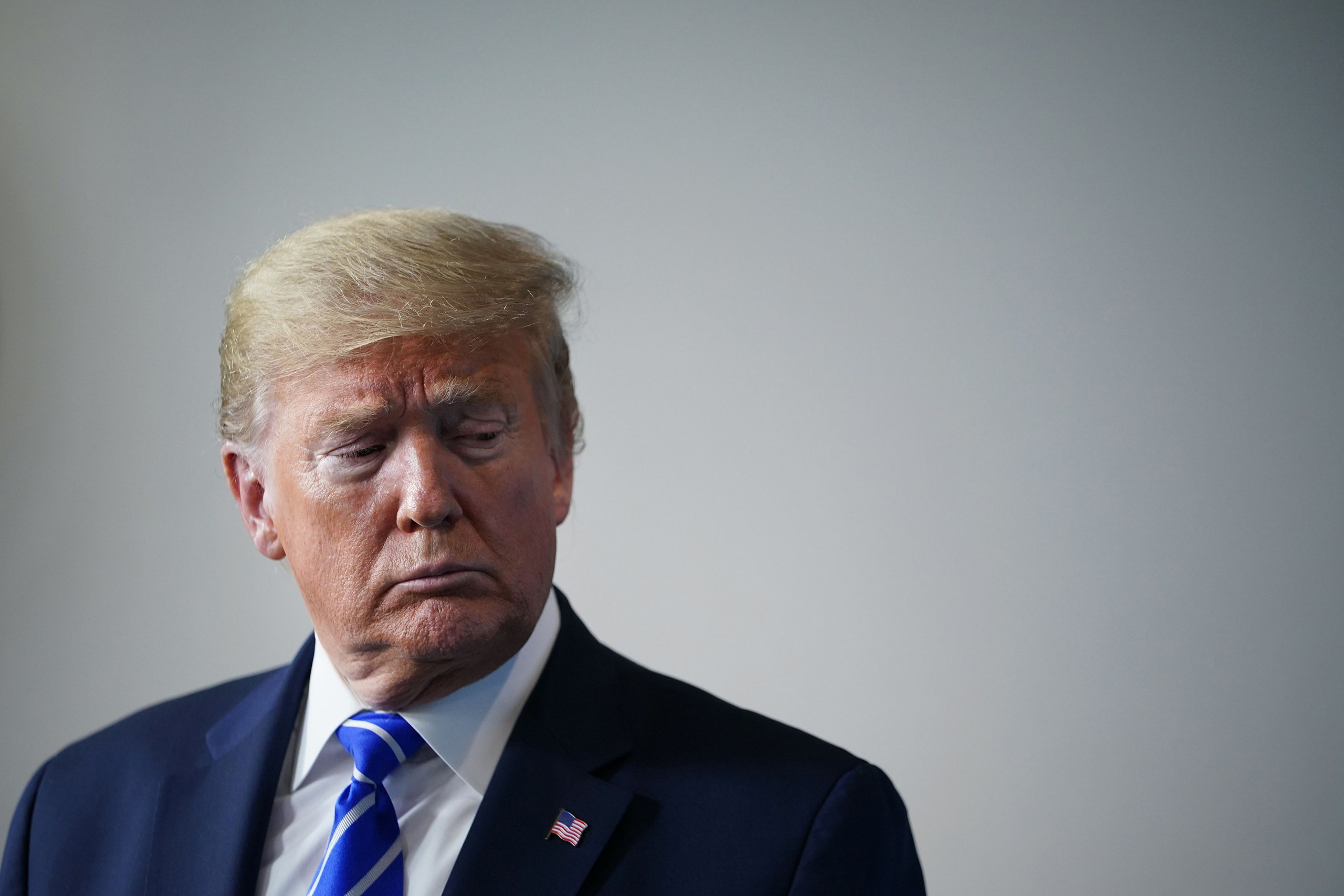 WASHINGTON, D.C. (The Borowitz Report)—Days after the Senate Majority Leader,

Trump added that they could avoid such a filing by borrowing millions from their dads.

gotten themselves into," Trump said. "Their dads might give them a royal chewing out,

but the old men will come through with the cash."

Detailing his plan to return the states to solvency, Trump said, "Their dads can bring t

he money into the states in a briefcase, or a bag of casino chips. Whatever's easiest."

If, however, their dads "won't cough up the dough," Trump told the states that

bankruptcy is "no big deal."

"You can file for bankruptcy four, five, six times," he said. "It works out very

strongly and powerfully, and everything will be nice."

dads for money. "Sometimes it feels like I have to do everything around here,"