Fauci: No Evidence That Warmer 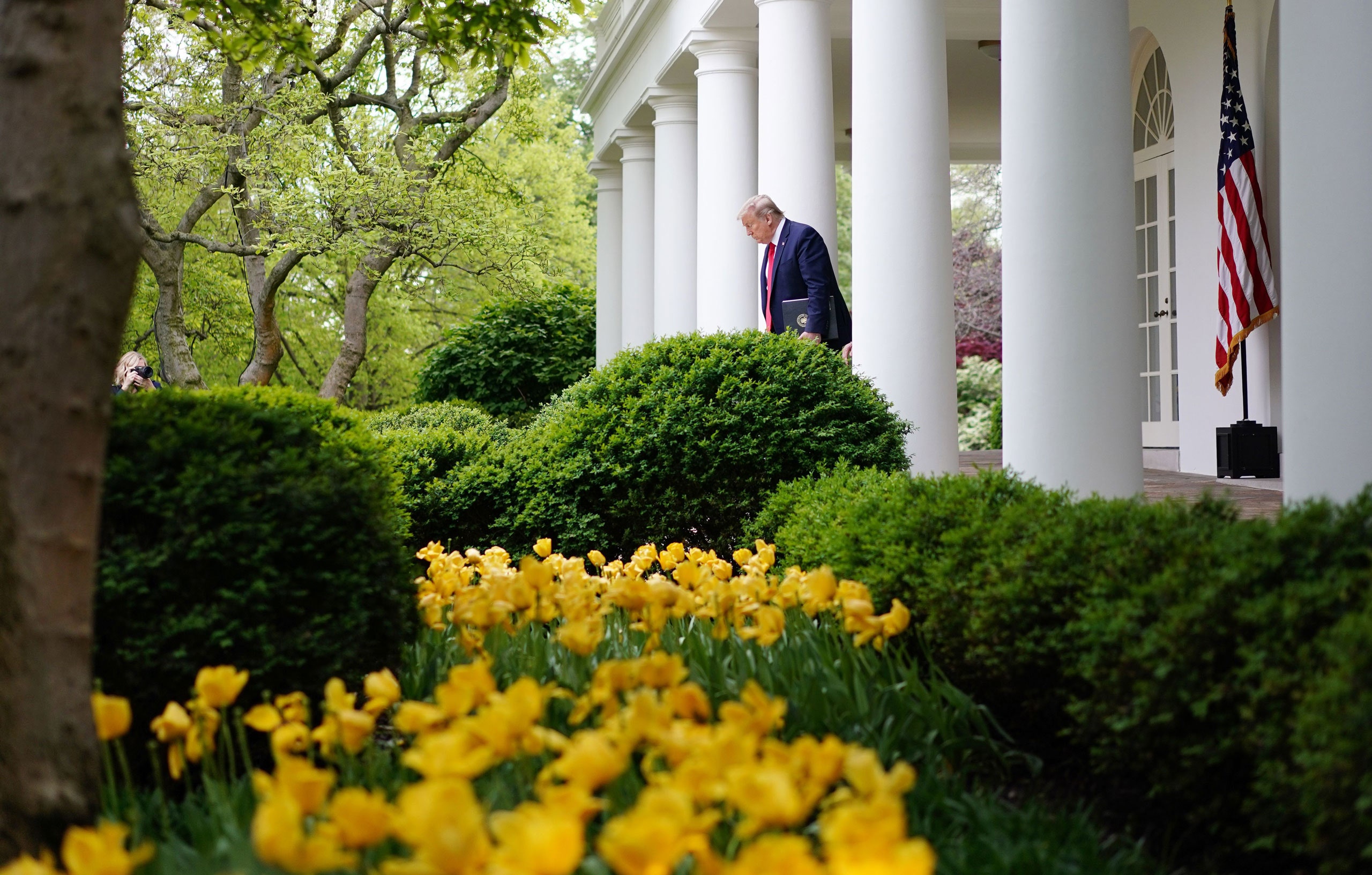 WASHINGTON (The Borowitz Report)—Responding to what he called "wishful thinking"

on the part of millions of Americans, Dr. Anthony Fauci said on Thursday that there was

Answering a question from CNN's Jake Tapper, Fauci said, "There's a lot of stuff on the

Internet about how, when the warmer weather comes, maybe Trump will disappear, or at

least somewhat diminish the wreckage he causes. Unfortunately, there's no evidence to

suggest that this will be the case."

Fauci said that, based on the photographic and video record of Trump at his Mar-a-Lago

resort, "He appears to be more active in the warmer weather."

"When the temperature goes up, he seems to get less lethargic and goes golfing," Fauci said.

"This suggests that, when the summer months come, we could be seeing a second wave of

a seasonal change to make Trump vanish. "Something like that could happen in November,"