Something to Know - 26 February

We are living in strange times, where rumors and false information drag us by the nose.   The "novel" Coronavirus is a hot and disturbing topic, and finding factual reality is a difficult process.  We have all read, seen, and heard enough to give us great pause on trying to determine what this is all leading to, and to what extent it holds for us, personally.  I find it very disturbing that the Trump administration is very ill prepared; our government has defunded or destroyed our readiness to protect us from a possible pandemic.   Trump appears to be only concerned about what is happening to the stock market, and Larry Kudlow, one of Trump's financial chiefs, is telling us the the US has an almost air-tight lock on prevention of the virus.  And then, we have what is left of the CDC telling us that we have to immediately prepare for the implementation of alternative action plans for schools, work places, and home to combat the virus.   This story from today's LA Times is indicative of just how vulnerable we all are at the moment.  One person, a flight attendant, on one airplane can expose and possibly infect hundreds of people in a few days, and who knows who and where all those who were on board, and who they have contacted since they all got of the plane?
CALIFORNIA 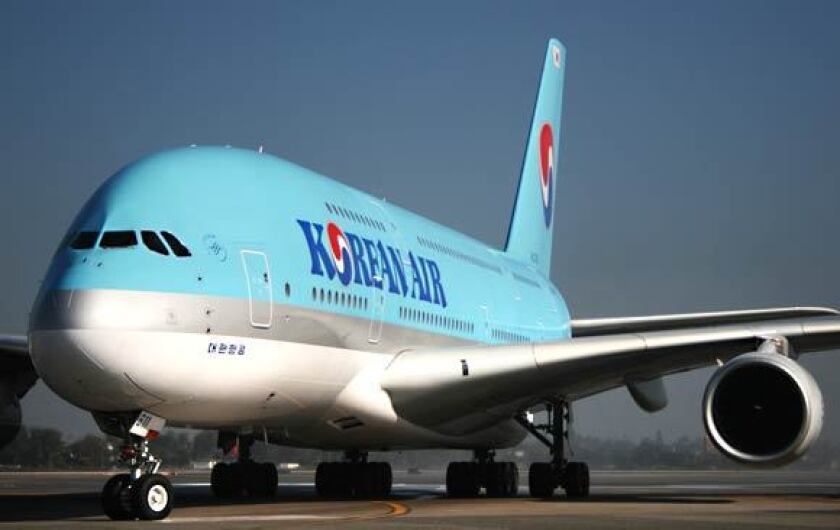 A South Korean flight attendant who has been diagnosed with the novel coronavirus may have serviced trips between Seoul and Los Angeles last week, according to several South Korean media outlets.

South Korea's Center for Disease Control said Wednesday local time that a female flight attendant who serviced a flight Feb. 15 from Tel Aviv to Seoul had tested positive for the virus. On board the flight was a church group returning from a pilgrimage to Israel; 30 other infections have been connected to the group so far, according to local authorities.

The South Korean media outlets reported that the same flight attendant had serviced flights KE017 and KE012 on Feb. 19 and 20 to and from Los Angeles International.

Neither Korean Air nor local officials immediately confirmed the reports — Korean Air announced it was closing its operations center at Incheon Airport to disinfect the premises.

South Korea has reported more than 1,100 confirmed cases of the coronavirus so far, the largest outbreak outside of China, as infections have sprung up in at least 40 countries across the globe.