Something to Know - 13 December

This article from today's LA Times, is a great short read.   Having recently spent almost 3-weeks in France, and observing the great art treasures, and the overall visual beauty of this country in full fall colors, and other than some interaction with locals on a tourist-need basis, we really did not get to delve into the societal grind that goes on every day with the French.   We were lucky, there were no protests, strikes, or yellow jackets running around.   After we got back home, yes, all those things broke out all over; thanks for waiting.   You will enjoy this piece, if for nothing else than a whimsical look, and some of the more serious problems that go on:
https://www.latimes.com/world-nation/story/2019-12-12/les-miserables-why-are-the-french-who-seem-to-have-much-so-quick-to-protest

Les Misérables: Why are the French, who seem to have much, so quick to protest? 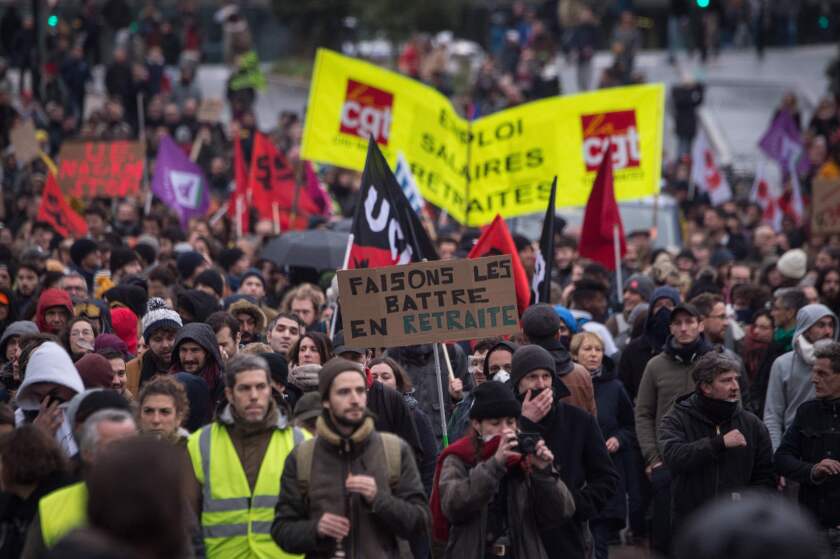