Something to Know - 23 June

There is more than one way to skin a cat:
Trump may lose D.C. Liquor License for lack of "Good Character". 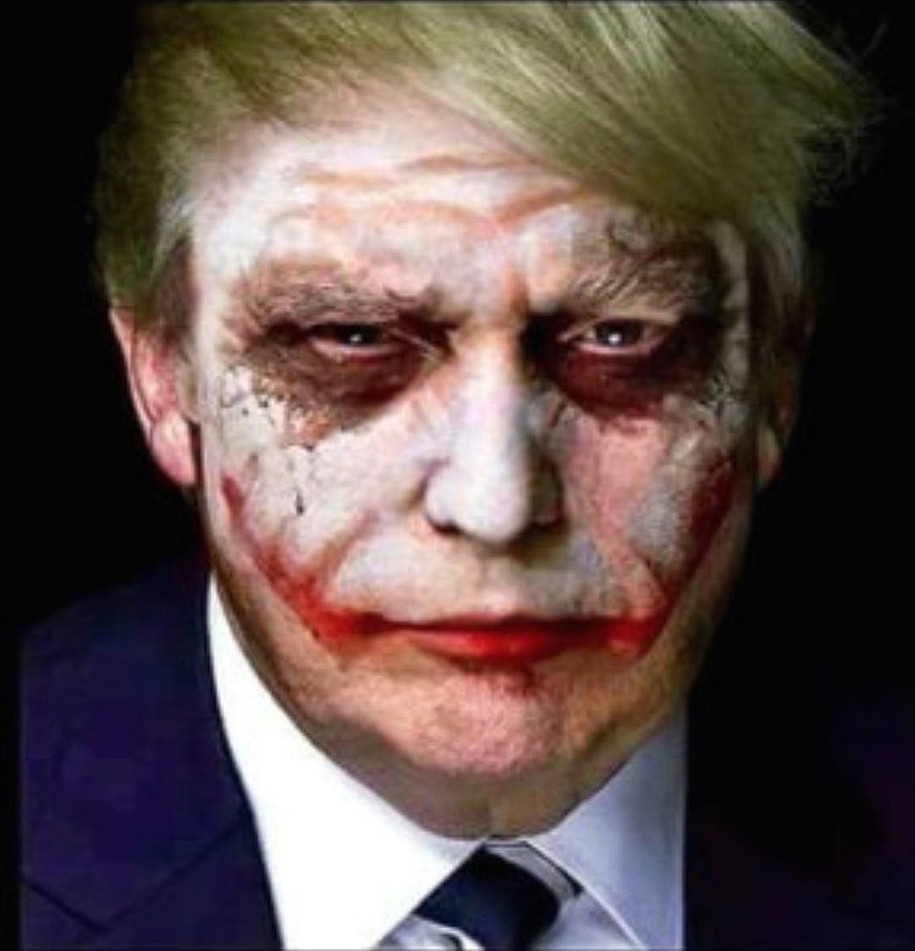 Unworthy of a liquor license, worthy of impeachment

This is not from the Onion.   Seems D.C. gives citizens to the right to challenge the liquor licenses for the owners lack of good character and the board just refused a Trump request to dismiss a valid challenge.

The board on Wednesday issued an order denying the Trump International Hotel's motion to dismiss a "protest" from a group consisting of an attorney, two former judges and a handful of religious leaders who assert that Trump is not of "good character" and therefore should not be able to sell alcoholic beverages in Washington.

In the documents, the group wrote that it is "focusing on certain lies (Trump) has told, his involvement in relevant fraudulent and other activity demonstrating his lack of integrity, and his refusal to abide by the law or to stop associating with known criminals."

Joshua Levy, an attorney who is representing the group challenging the license renewal, told CNN on Friday that the board's order is "a solid victory for the rule of law."
"Despite Trump's efforts to silence the public and hold himself above the law, the board correctly denied his motion to dismiss and found that the public can 'protest' the owner's character on renewal of their liquor license," Levy said.

Stranger things have happened but based on the thousands of documented lies Trump has spewed I don't see how a D.C. board can rule he is a person "of good character".
______
Juan
I'd like to see Paris before I die... Philadelphia will do.
- W. C. Fields
--
****