This is a link to a project in China by Huawei (you have heard of it lately in the business section of the papers).  In any event, if your impression of China is Hutongs, noodle bowls, and legions of Mao soldiers, think again.   The pictures of this educational compound shows that China is investing in education, which is something that USA is no longer in the lead:
Click on the view of the gallery to get the details.
---------- Forwarded message ---------
From: The Atlantic <newsletters@theatlantic.com>
Date: Mon, May 13, 2019 at 1:12 PM
Subject: The Atlantic Photo - Photos of Huawei's European-Themed Campus in China
To: <juanma2t@gmail.com>

The Ox Horn research and development campus is being developed as 12 separate "towns," with research buildings being modeled after famous castles, palaces, and more. 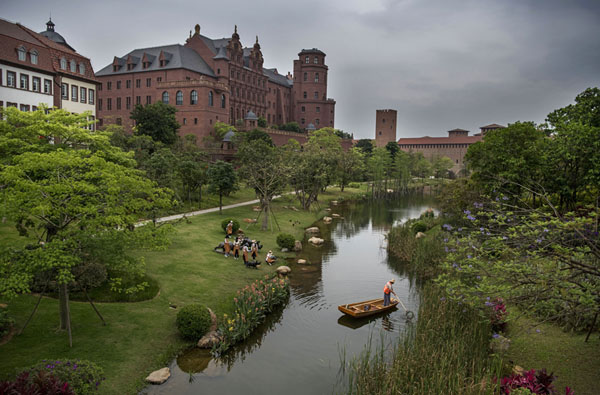 The Ox Horn research and development campus is being developed as 12 separate "towns," with research buildings being modeled after famous castles, palaces, and more. 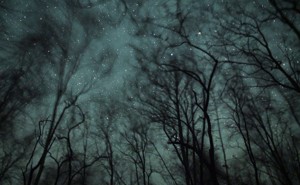 Uber protests in Los Angeles, freedom for Reuters reporters in Myanmar, Met Gala appearances in New York, Ramadan prayers in Indonesia, art among ruins on a Greek isle, missiles over Israel and Gaza, artworks displayed at the Venice Biennale, and much more 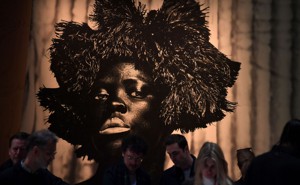 Scenes From the 2019 Venice Biennale

The 58th International Art Exhibition of La Biennale di Venezia, held in locations throughout Venice, Italy, will open to the public on May 11. 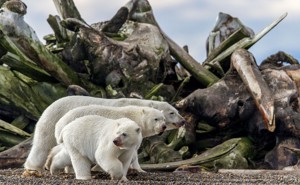 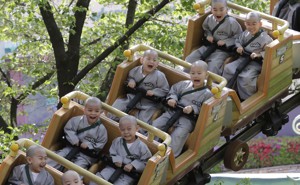 The Great Mosque of Djenne in Mali, pet rescue in flooded Quebec, the NRA Fashion and Firearms show in Indiana, a giant "spider" in New York, an attempted uprising in Venezuela, a tornado in Romania, and much more

Most Popular on The Atlantic 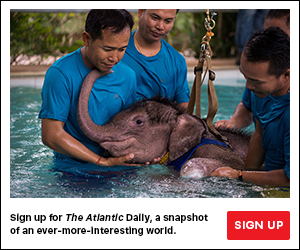 Want a daily jolt of interesting news? Get The Atlantic Daily to see stories, ideas, videos and images.