Something to Know - 4 September

Screen Writers could never, ever come up with a story line that we get every day out of the White House.   Here's todays script for your review: 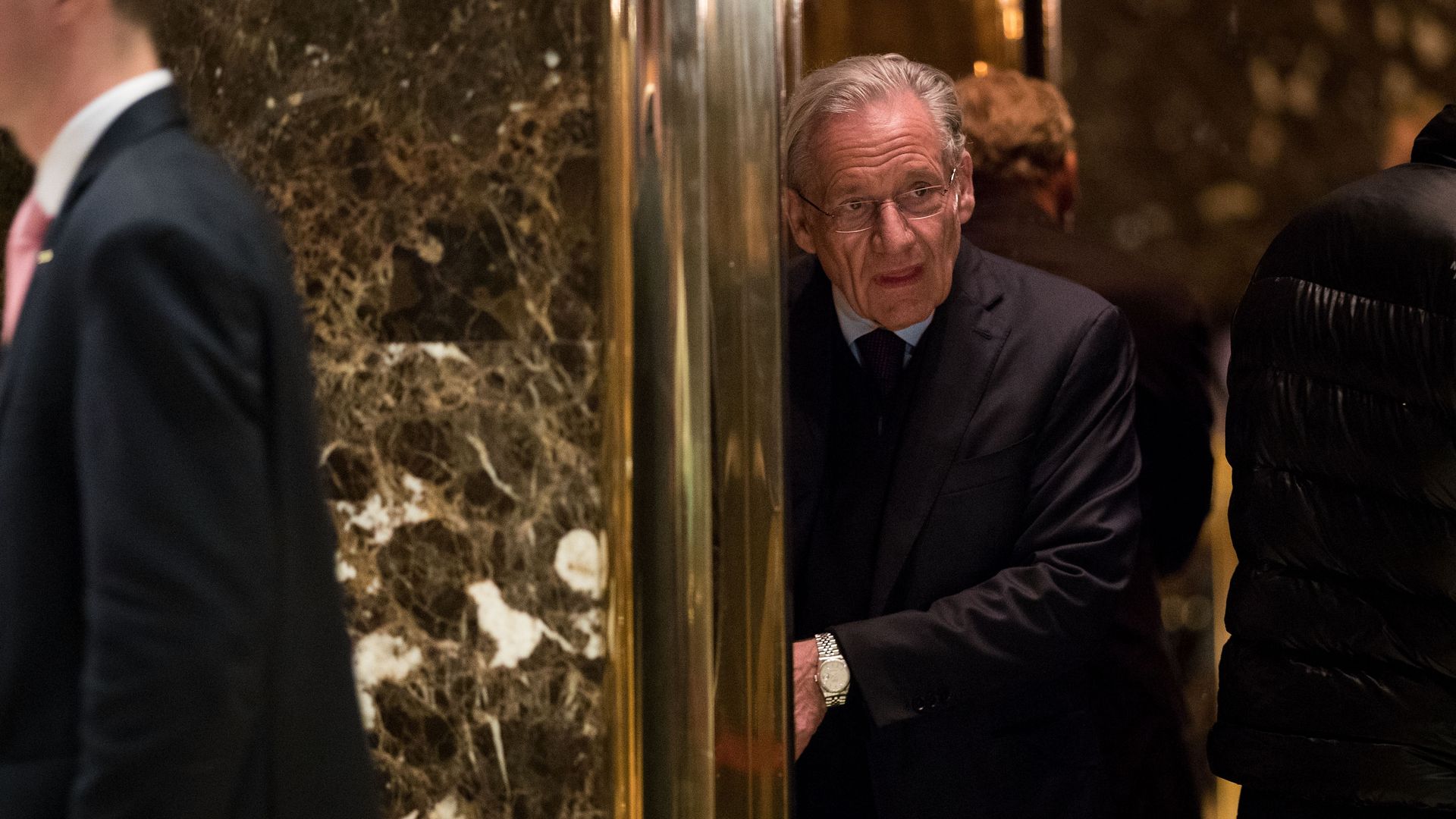 Top Trump White House staffers like Jim Mattis and John Kelly privately trashed their boss as incompetent, even viewing him as a threat to national security, Bob Woodward reveals in his forthcoming book, "FEAR."

The big picture: Backbiting and blind quotes are a norm for a White House, and many claims from Michael Wolff's "Fire and Fury" didn't survive close inspection. But Woodward has reported on presidents for decades — with even Trump reportedly wanting to be interviewed.

Others include senior staffers' exasperation with Trump and many of Woodward's anecdotes highlight the toxic working environment at the White House:

Often, the quotes Woodward obtained are from Trump himself, as others recount him berating or insulting some of his most publicly visible staff members:

The Post also published the transcript and audio of a call between Woodward and Trump last month, where Woodward tells the president that he repeatedly tried to request an interview via Sen. Lindsey Graham and senior White House staffers Kellyanne Conway and Raj Shah — apparently to no avail.

What's next, per Axios' Jonathan Swan: The White House has made no effort to pre-attack Woodward's reporting — and it appears they have no serious rapid response operation to deal with the book.