Something to Know - 12 July 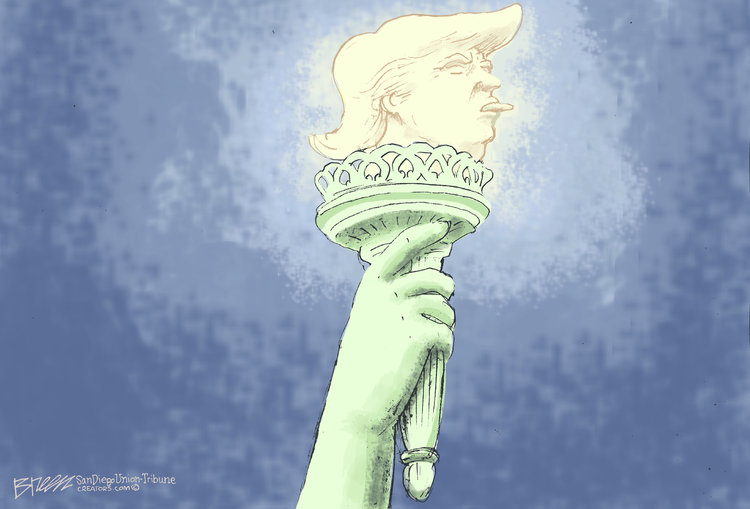 Okay, I'm all packed and just about ready to go (flight on Aer Lingus leaves Saturday evening).  So, my sister (Santa cruz News Bureau), sends this off-the-shelf creation that I am too lazy to ignore, and is about the U.K (of which concerns Scotland and part of Ireland).  The American President is an uncouth, uncultured, illiterate, unsophisticated sloth.  All is "uns" explains his affinity with Kim Jong Un.  It will be interesting to pass through the U.K. and NATO countries to assess collateral damage.  Trump is doing a job that the most masterful Russian agent could only dream about.
http://samuel-warde.com/2018/07/british-preparing-to-fully-humiliate-trump/

British Launch Nationwide Assault On Trump And His Ego

The British are laying multiple traps for Trump to guarantee his global humiliation during his scheduled visit later this week.

Considering recent events, it shouldn't come as a great surprise that the British are doing their best to guarantee that Trump is thoroughly humiliated during his scheduled visit this week.

CNN reported on Tuesday that "There's a British campaign to make Green Day's 'American Idiot' the No. 1 song when Trump arrives" on Friday.

For the past couple of weeks, a social media campaign has sought to make Green Day's classic 2004 jam "American Idiot" the No. 1 tune in the UK by the time Trump arrives Friday…. The campaign asks people to download "American Idiot" between Friday, July 6, and Friday, July 13, to push the 14-year-old single to the top of the Official UK Charts. So far the effort appears to be working, with the song checking in at No. 18 on the chart Tuesday.

British media giant, The Independent, elaborated on the effort, reporting:

"American Idiot" was originally written in part about President George W. Bush and features lyrics such as: "Don't wanna be an American idiot/One nation controlled by the media/Information Age of hysteria/It's calling out to idiot America."

It was recently referenced by Sen. Tim Kaine, who suggested that if the US secretary of state, Mike Pompeo, planned on gifting North Korean leader Kim Jong Un with a CD of Elton John's song "Rocket Man", Kim should reciprocate with "American Idiot".

The Independent reported that "In January, Mr Trump reportedly told Theresa May that he would not visit unless she banned protests, which she said would be impossible."

Indeed there are multiple protests scheduled throughout the United Kingdom this week, with The Independent reporting that: "Activist Leo Murray successfully raised the necessary £16,000 to pay for 'Project Trump Baby' – a six metre-high inflatable baby resembling Trump, with unusually small hands and feet, which will be flown over London when the real-life version arrives."

The Guardian added that the "'angry Trump baby' balloon will fly over Westminster from Parliament Square after the mayor of London, Sadiq Khan, gave permission for it, before mass marches begin at midday."

The Guardian also reported on other scheduled protests:

The Guardian concluded their report, noting that: "There will also be demonstrations on Friday evening in Glasgow and on Saturday in Edinburgh at noon."

For anyone planning on being in the U.K. this week, the Evening Standard published an article detailing "where to peacefully protest" Trump's visit.