Something to Know - 10 July 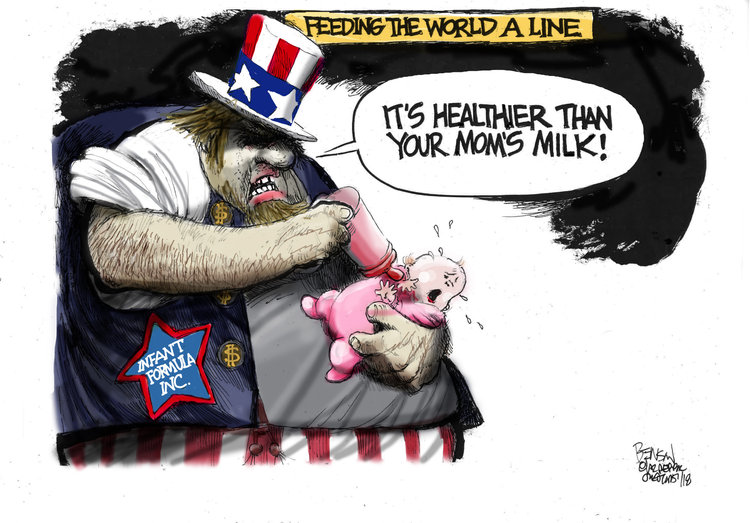 ​The world has good news (Thai soccer team rescue), and lots of crappy news.  I am trying to put the SCOTUS out of my range for a while, and just figure that the hike out of this mess is just going to be a 30-year long challenge.  On a more short-term look, the following story from today's Los Angeles Times is a very sad look into the world that trump may not have created all by himself, but one that he encourages and keeps the flames going.  What is even sadder is that this is one minority taking it out on another.  Hate has no boundaries.  This is cruelty and our 45th president lives to see this happen:​

Man, 92, is badly beaten
Authorities searching for several men and one woman involved in South L.A. attack.
RODOLFO RODRIGUEZ has a broken cheekbone and other injuries after several people assaulted him in Willowbrook on Wednesday, a sheriff's detective says. (KTLA)
By Brittny Mejia
Authorities are searching for multiple suspects in an attack on a 92-year-old man in South Los Angeles last week.
Rodolfo Rodriguez had gone out for his daily walk in Willowbrook about 7 p.m. Wednesday when he was assaulted, according to a GoFundMe campaign set up by Rodriguez's family. Rodriguez has a broken cheekbone and bruises on his face.
His family told KTLA that a woman confronted Rodriguez after he reportedly bumped into a girl who was with her.
Rodriguez was then struck from behind and "as he fell on the ground, he blacked out," L.A. County Sheriff's Department Det. Matt Luna said.
"The mom pushes him to the floor and grabs the brick and starts beating on him," Rodriguez's grandson, Erik Mendoza, told KTLA. A few men joined in, Mendoza said.
Misbel Borjas, who lives near Rodriguez, was passing by in a car when she saw Rodriguez walking and trying to pass the woman and the girl.
Then, Borjas said, she saw the woman push Rodriguez and start to hit him with a block of cement.
"She was yelling at him, 'Go back to your country,' or 'Go back to Mexico,' " Borjas recalled. "It was racist."
Luna said authorities are still trying to verify what the woman said to Rodriguez.
Borjas was able to snap a photo of the woman, who began to walk away.
Borjas said as she was on the phone with 911, a few men began to assault Rodriguez while he was on the ground.
There were possibly three to four men involved in the attack, Luna said.
"We have a witness that can identify the female, but that's it," Luna said. "We have no leads at this time."
brittny.mejia@latimes.com
Twitter: @Brittny_Mejia
--
****
Juan
"A society that has more justice is a society that needs less charity."
- Ralph Nader