Something to Know - 25 March (from New Zealand)

This is an attempt with my iPad to carry on.  We have been trying to keep up with the news, as we make like tourists visiting the beautiful city of Auckland, New Zealand.  I caught this article, and felt that Brooks hit quite afew nails on the head.   Anyway, we have one more day before we board a boat that will eventually end up in Canada.   Not sure what is going to happen when I hit the SEND key.

The Trump Elite. Like the Old Elite, but Worse! 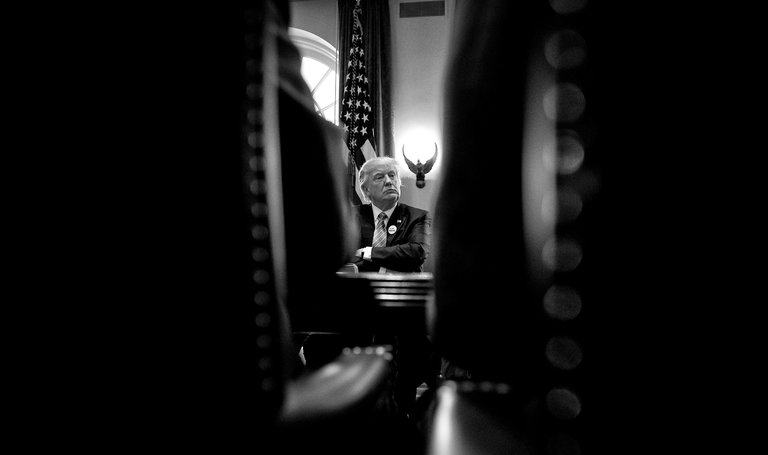 The House Republican health care bill is a pure top-down document. It was not molded to the actual health care needs of regular voters. It does not have support from actual American voters or much interest in those voters. It was written by elites to serve the needs of elites. Donald Trump vowed to drain the swamp, but this bill is pure swamp.

It became clear as the legislative process rushed forward that there was no overarching vision in this legislation on how to reform health care or even an organizing thought about how to improve the lives of voters. There was no core health care priority that Republicans identified and were trying to solve.

Politics, culture and the social sciences.

There were just some politicians who wanted a press release called Repeal.

Second, Donald Trump needed a win. The national effects of that win seemed immaterial to him.

His lobbying efforts for the legislation were substance-free. It was all about Donald Trump — providing Trump with a pelt, polishing a credential for Trump. His lobbying revealed the vapidity of his narcissism. He didn't mind caving to the Freedom Caucus Wednesday night on policy because he doesn't care about policy, just the publicity win.

Third, the bill was crafted by people who were insular and nearsighted, who could see only a Washington logic and couldn't see any national or real-life logic.

They could have drafted a bill that addressed the perverse fee-for-service incentives that drive up health costs, or a bill that began to phase out our silly employment-based system, or one that increased health security for the working and middle class.

But any large vision was beyond the drafters of this legislation. They were more concerned with bending, distorting and folding the bill to meet the Byrd rule, an arbitrary congressional peculiarity of no real purpose to the outside world. They were more concerned with what this internal faction, or that internal faction, might want. The result was a pedantic hodgepodge that made no one happy.

In 24 hours of ugly machinations, the Trump administration was willing to rip out big elements of the bill and insert big new ones, without regard to substance or ramification.

House members were rushed to commit to legislation even while major pieces of it were still in flux, when nobody had time to read it, when the Congressional Budget Office had no time to score it, when the effect on health outcomes of actual Americans was an absolute mystery.

I opposed Obamacare. I like health savings accounts, tax credits and competitive health care markets to drive down costs. But these free-market reforms have to be funded in a way to serve the least among us, not the most. This House Republican plan would increase suffering, morbidity and death among the middle class and poor in order to provide tax cuts to the rich.

It would cut Medicaid benefits by $880 billion between now and 2026. It would boost the after-tax income for those making more than $1 million a year by 14 percent, according to the Tax Policy Center. This bill takes the most vicious progressive stereotypes about conservatives and validates them.

If we're going to have the rough edges of a populist revolt, you'd think that at least somebody would be interested in listening to the people. But with this bill the Republican leadership sets an all-time new land speed record for forgetting where you came from.

The core Republican problem is this: The Republicans can't run policy-making from the White House because they have a marketing guy in charge of the factory. But they can't run policy from Capitol Hill because it's visionless and internally divided. So the Republicans have the politics driving the substance, not the other way around. The new elite is worse than the old elite — and certainly more vapid.

Either
--
Sent from Gmail Mobile
Posted by 1ma2t