Something to Know - 1 August

In my method of morning reading (I gather possible articles of interest, email them to myself, and then bookmark them for this project), I ran across this one from the NY Times, which immediately captured my attention, and notable because of who the author is.   You might enjoy it, and just munch on it while I scavenge for more reading material: 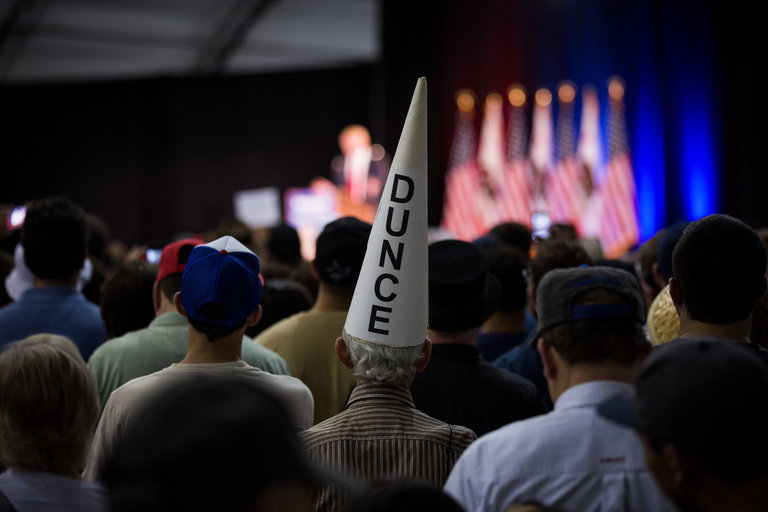