Something to Know - 28 June

Every publication that I have read, from the LA Times, NY Times, Washington Post, and the Guardian, has covered every perspective and nuance of the "Brexit".   It all reads the same after a while.   This selection from the NY Times covers most of the main issues as the "event" goes forward, and is concise enough that it give all the main talking points in one easy read.    There is one still remaining thought in my mind, and it is does the Queen feel the need to put in her two cents?  After all, she might intervene to protect the United Kingdom, which might in the worst case scenario shrink to nothing more than Britain and Gibraltar:

How Britain Could Exit 'Brexit' 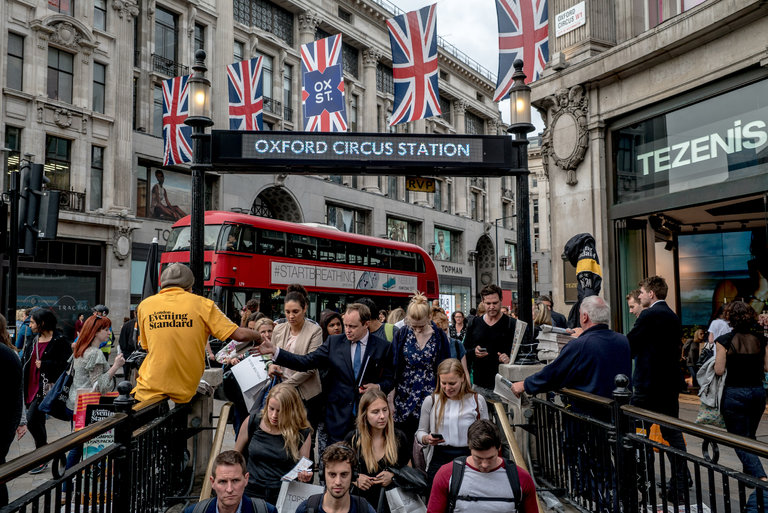