Something to Know - 25 April 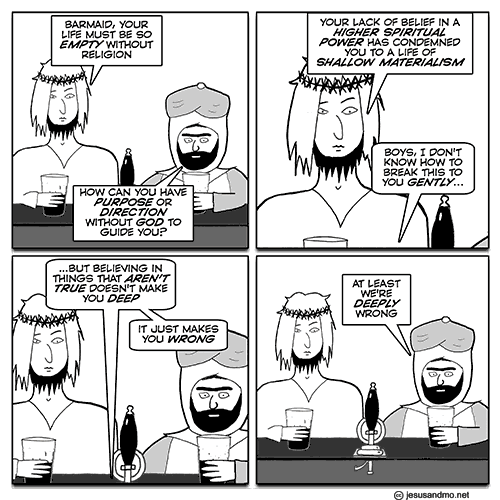 1.  There seems to be a lot of media hype from some corners that are trying to do the same thing with George W. Bush as was done with Richard M. Nixon; to make him very appealing.   Well, it ain't going to work.  As with the former Nobel Cartoonist of the LA Times, Paul Conrad, there will be many who will keep working to stuff him back into the hole from whence he came.  I will be in that league to keep reminding people just how awful he is:
http://www.nationalmemo.com/5-reasons-george-w-bush-is-not-back/
2.  I cannot waste this perfectly apt cartoon:

3.  The NY Times editorial board points out the carping self-serving gibberish that the GOP leaders spout about the Sequester Cuts.  What needs to be said in a loud enough voice, is that the sniping does not include any concern about the harsh measures of the same Sequester on the folks at the lower end of the economic ladder, and how they are adversely affected:
http://www.nytimes.com/2013/04/24/opinion/budget-cuts-minus-the-inconvenience.html?emc=eta1&_r=0&pagewanted=print

4.  CNN. and other media sources (New York Post for another) have been taken to task for sloppy and totally irresponsible journalism.   At the same time there are certain political luminaries who are doing the same callous job with their opinions on the hidden or underlying meanings of the Boston Bombing.  Doyle McManus has that all here:
http://www.latimes.com/news/opinion/commentary/la-oe-mcmanus-column-boston-as-rorschach-test-20130424,0,2547067,print.column

--
Juan
"Nobody believes the official spokesman... but everybody trusts an unidentified source."        -- Tom Stoppard
Posted by 1ma2t