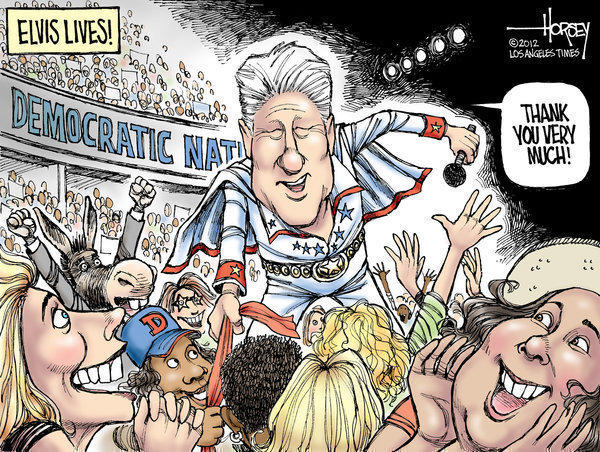 "The test of a civilization is the way that it cares for its helpless members."
-- Pearl Buck
"I once wanted to become an atheist, but I gave up - they have no holidays."
-- Henny Youngman
"The only time to buy these is on a day with no 'y' in it."
-- Warren Buffett
"If it weren't for my lawyer, I'd still be in prison. It went a lot faster with two people digging."
-- Joe Martin
"A classic is something that everybody wants to have read and nobody wants to read."
-- Mark Twain
Posted by 1ma2t