Something to Know - 28 February

It is now day 5 of the invasion by Russia into Ukraine.  To render one perspective (it takes many reads to digest and determine), we have an article by Robin Wright in the New Yorker, and a view from HCR.   The New Yorker, is about the lack of properly confronting Putin in the past, while HCR is looking more into the stark differences of the past compared to the sudden reversal of the present.   I think you will enjoy reading both, to get the necessary information on what to take home today.    Make no mistake about it, yes, it looks like Democracy appears to be on an upswing over Autocracy, and previous Putin lovers and supporters appear to be walking back their previous rhetoric.   It is really funny to find our local Insurrectionist Party (aka the GOP) minions backing away from Russia and Putin like they never praised him before - unfortunately for them, there are hours upon days of sound bites and videos to the contrary, which will haunt and hurt them come next election.   The Democrats and the Lincoln Project will do well to start crafting their campaigns and programming showing the Republican in their whiplash faux patriotism.   Remember that Trump withheld millions in military aid to Ukraine (in an illegal re-election scheme), and calls Putin "a savvy genius").   The GOP past could be a big campaign slogan.

For Ukraine, Far Too Little, Too Late

The central flaw in the West's strategy was fearing that preëmptively confronting Putin would give the Russian leader a justification to attack—but it's now clear that he intended to invade, whatever the U.S. and Europe did. 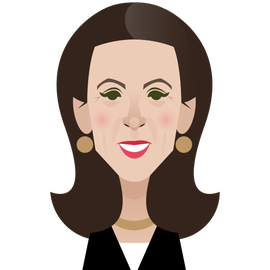