Something to Know - 19 April

The eyes and ears, of many, will be focused on the closing arguments in a jury trial in Minneapolis.   The agony of another mass killing by a demented, further demonstrating our inability to confront the weakness and failure of the 2nd Amendment, is probably going to happen soon, and then again, and again.    Against this dour and gloomy intro, I need to tell you that this forum will be on vacation for about a week.   Like many, and the seniors who are totally vaccinated, we are off to join a like-minded group (college friends) up in Cambria, California.   We have rented a big house, with all the amenities.  Feels kind of good to be able to once again get out of our cocoon, and recreate with friends.  I will not have a desktop (which is the only real way to craft this work), so, rather than do a hall-assed job with an iPad, I won't even try. 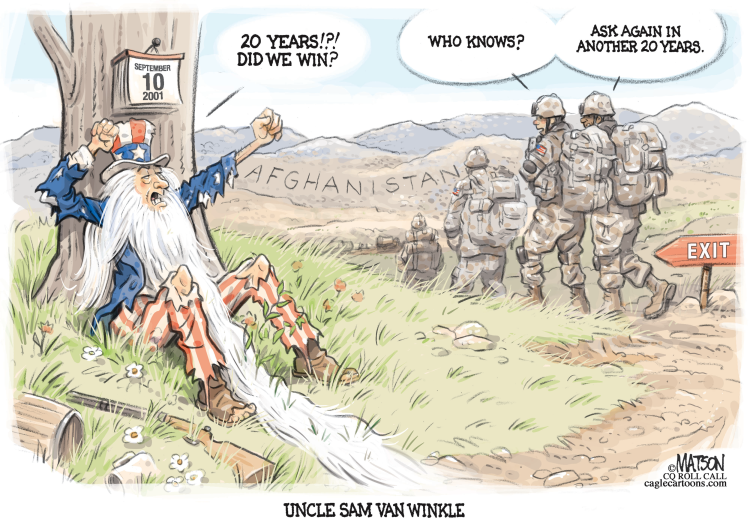