Something to Know - 11 April

President Joe Biden is going about the business of governing and crafting legislation to build and rebuild an infrastructure that is long overdue for improvement.  In the meantime, former White House occupant #45 is going about the business of destroying and burning bridges on an infrastructure of lies.   In the meantime, the murder (look that up) of crows meekly stay quiet and watch as their Jim Crow Party slides into the scummpy swamp:

'Dumb son of a bitch': Trump rips McConnell at Mar-a-Lago 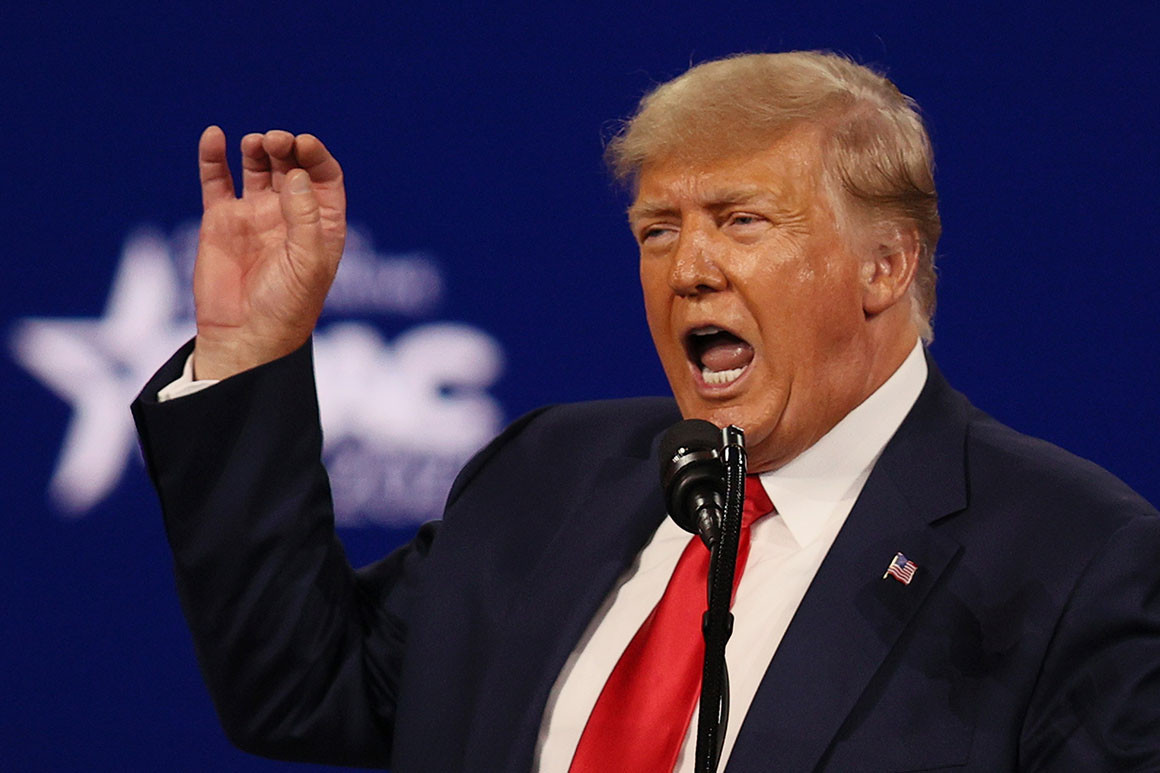 The former president spent several minutes tearing into McConnell, saying that he didn't do enough to defend him during the February impeachment trial. At one point, three people familiar with the remarks said, Trump called the Senate GOP leader a "dumb son of a bitch."

Trump also went after McConnell's wife, former Transportation Secretary Elaine Chao, for resigning her cabinet post after the Jan. 6 insurrection.
A spokesperson for McConnell, the Kentucky Republican who was just reelected to a seventh six-year term last year, didn't immediately respond to a request for comment.
The latest verbal broadside against McConnell, the most powerful Republican still in elected office, comes as Trump reemerges as a dominant force in GOP politics. The former president has, in recent days, sought to rev up his small-dollar fundraising apparatus, and he is issuing a steady stream of endorsements for the 2022 midterm elections, in addition to battles over state party chairmanships.
Though many of Trump's 2022 endorsements align with McConnell's preferences, including backing a number of incumbent GOP senators for reelection, he has occasionally gotten crosswise with the Senate leader. Trump has pledged to oppose GOP Sen. Lisa Murkowski in next year's Alaska elections after Murkowski voted for his conviction in the Senate trial, though McConnell and his top allies say they will support Murkowski's reelection.
It isn't the first time Trump has gone after McConnell since leaving office. In February, Trump released an extensive statement bashing McConnell for being "a dour, sullen, and unsmiling political hack." The statement came just days after McConnell took to the Senate floor to flay Trump for his role in the Jan. 6 Capitol insurrection.


Several attendees said there was little response to Trump's insult.
Much of Trump's Saturday night speech was aimed at relitigating the election results, on which the former president has remained fixated. At one point he said he remained disappointed with Pence for not doing more to stop the certification of the election, which he called "rigged."
Trump's ongoing criticism of Pence has created a rift in their relationship. While several other potential 2024 Republican hopefuls made the trek to South Florida for the event, Pence did not.
The former president also savaged Fauci, saying that he gave him bad advice. He poked fun of Fauci for botching a first pitch at last year's opening day game for the Washington Nationals.
Florida Gov. Ron DeSantis, who spoke before Trump, also went after Fauci, sources said.
The three-day event drew a number of potential 2024 GOP contenders, including DeSantis, South Dakota Gov. Kristi Noem, and Sen. Marco Rubio (R-Fla.). Also present were several 2022 midterm election candidates, including Jane Timken and Bernie Moreno, both of whom are seeking Ohio's open Senate seat.
The confab was held mainly at the Four Seasons Resort in Palm Beach, though for the Saturday evening dinner attendees made the short jaunt north up A1A to Mar-a-Lago.