Somethings to Laugh About

I know that the tide of ridicule and rebuke of the former president is resulting in comical cartoons and videos, which are really hilarious, we should now allow time for some really funny stuff that gets us on track to the comically funny, rather than the tragic and dark humor.  Some you may have already seen, but here we go again: 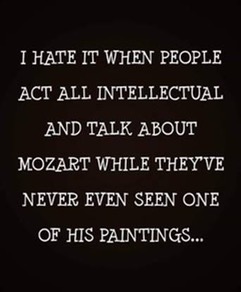 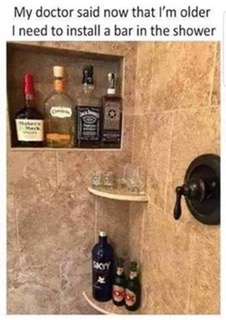 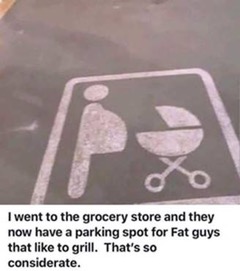 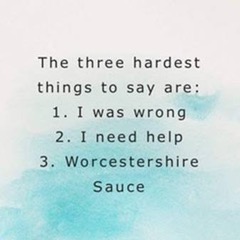 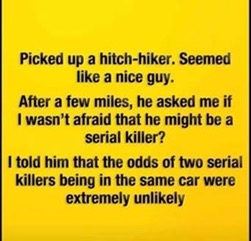 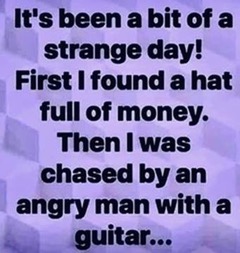 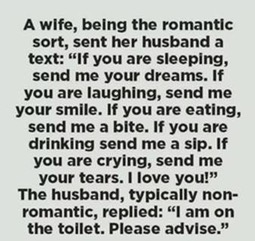 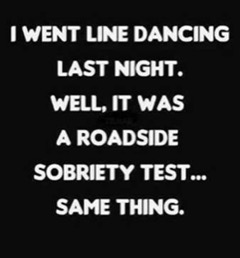 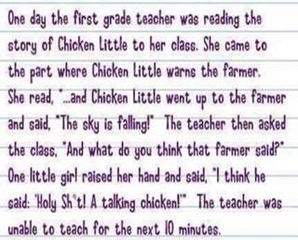 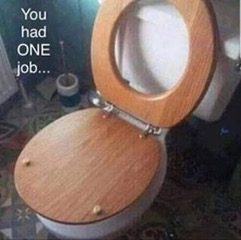 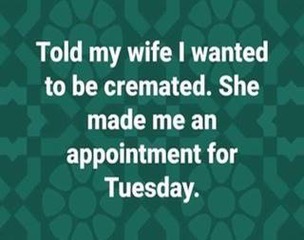 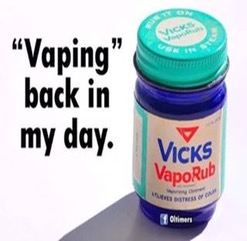 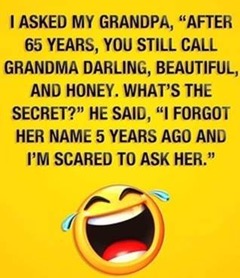 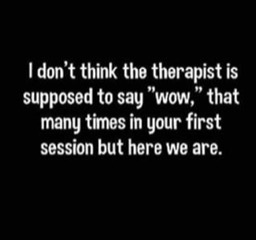 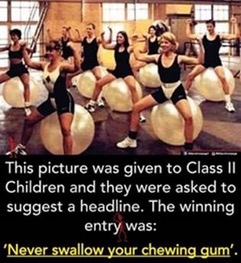 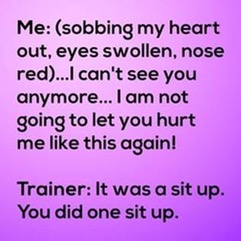 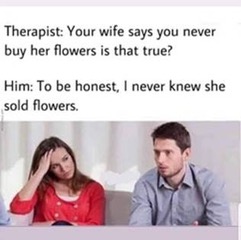 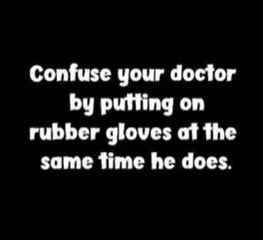 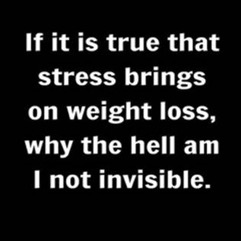 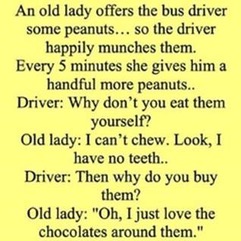