If you know that only 11 days remain until election day, then you pretty much know what is going on.   Finding something hidden, or the emergence of an October Surprise, neither of which look like they are going to happen.  Sure, there are factual accounts of foreign interference, but speculative talk is difficult to determine the actual impact.   The only thing that is worrisome is interference in the reporting of ballot counting results.   If the content of Trump's tax records are made public, that would be a big news story, but unlikely to happen before the election.   I am going to suggest that the meme of the Democrats, going forward after the election, is a giant Claw Hammer; symbolic of what is going to be needed to undo and smash the damage done by the Republican Party (Trump, the enablers, and Moscow Mitch). 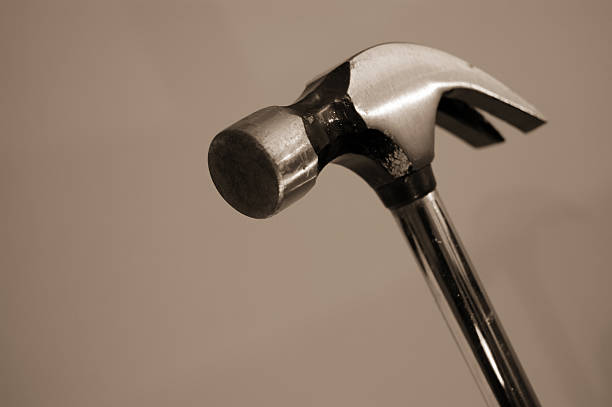