Ben Carson Wondering Where Everyone

at White House Has Gone

By Andy Borowitz  (for Peter Brown) 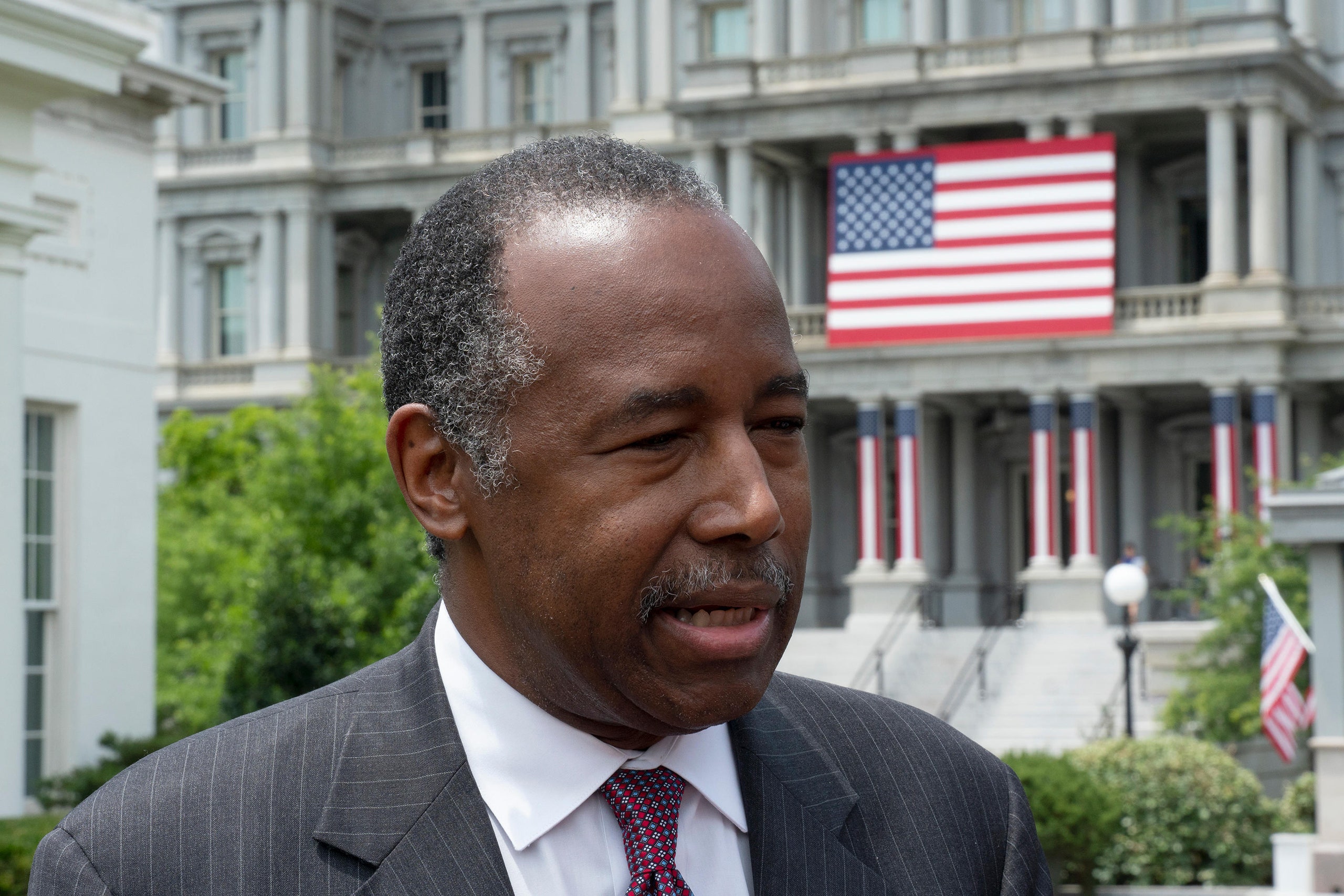 WASHINGTON (The Borowitz Report)—Ben Carson, the Secretary of Housing and Urban Development, is wondering where everyone at the White House has gone, Carson has confirmed.
Carson showed up unannounced at the White House on Thursday morning, "just to say hi," and was surprised to find the building virtually deserted.
"I was wondering if there was some holiday I didn't know about," Carson said. "I know there are a lot of holidays that Jewish people celebrate this time of year, but that just explains why Jared and Ivanka weren't there. It's kind of a head-scratcher."

The H.U.D. Secretary was also trying to make sense of the presence of cleaning crews throughout the White House, but "couldn't figure it out."

"Maybe there was a big party they're cleaning up after," he said. "To be honest, I would be kind of hurt if I hadn't been invited. Unless, of course, it was a party to celebrate one of those Jewish holidays. I'm not Jewish, like Jared and Ivanka. Still, that must have been one heck of a Jewish-holiday party, if that's what occurred."
Carson said that he was prepared to accept the mystery of why the White House was deserted. "It's like the pyramids of Egypt," he said. "For years, no one knew that they were used to store grain, and then it all became clear. Someday we may know why the White House was deserted. And then it will all make sense."
--
****
Juan
The person who comes to our home to keep our yard looking well-tended and orderly pays more in taxes that our current president.
Posted by 1ma2t