Web Site After C.D.C. Is Misspelled 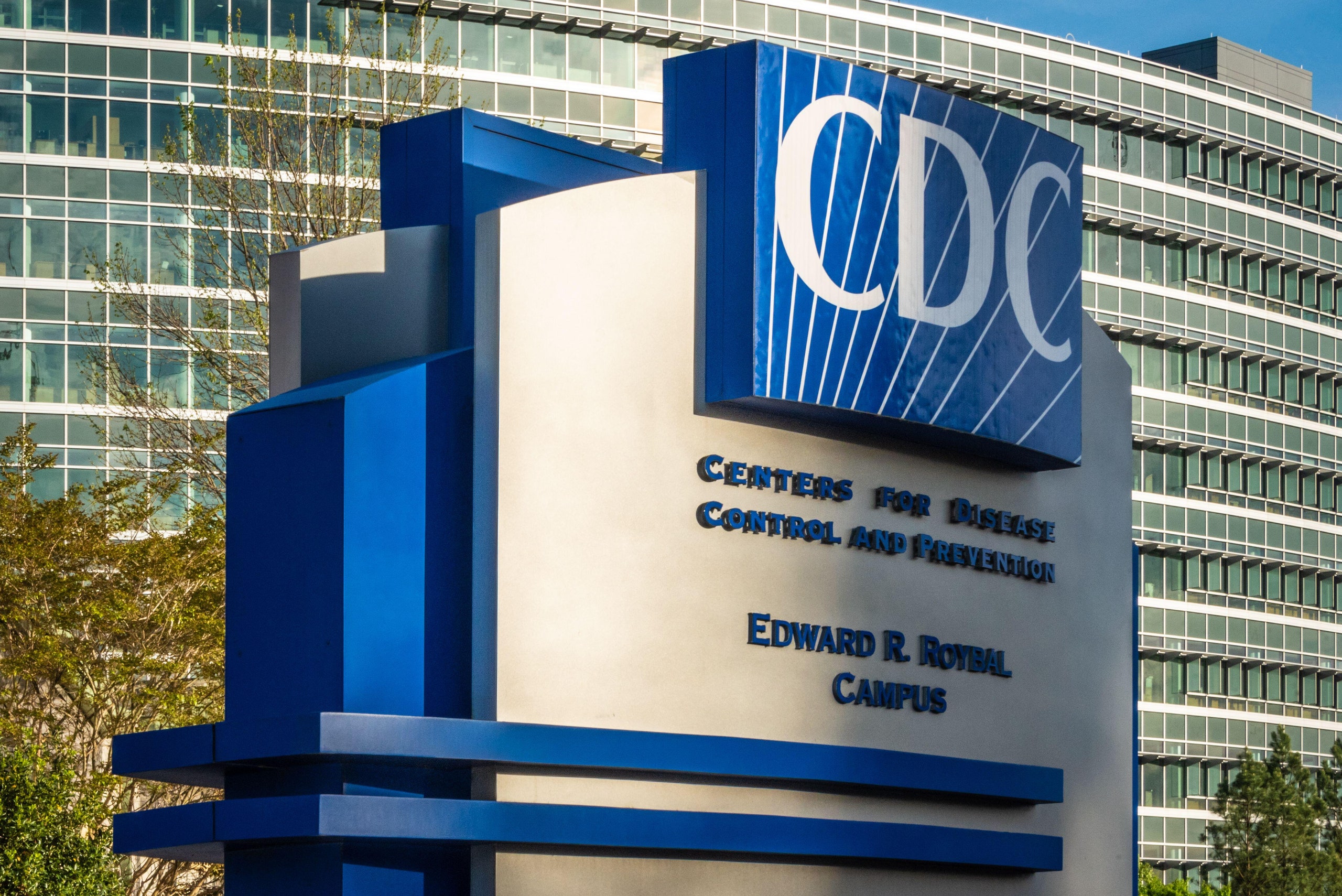 ATLANTA (The Borowitz Report)—Donald J. Trump was accused of altering the content on the C.D.C. Web site, after a post appeared in which C.D.C. was misspelled.
The post in question urged visitors to stop visiting the C.D.C site for coronavirus guidance because "there's a lot that scientists don't know, O.K.?"
"There will be a vaccine very, very soon, and even if there isn't, the virus will disappear like magic," the post continued. "We are doing a phenomenal job and deserve an A-plus, quite frankly. Sincerely, the W.W.E."

At the agency's headquarters, Dr. Robert Redfield struggled to explain why the C.D.C. had referred to itself by the initials of World Wrestling Entertainment.

"We are working hard internally to make sure that, going forward, everyone at the C.D.C. knows how to spell C.D.C.," he said.
Redfield declined to respond to a reporter who asked why several words on the site were randomly capitalized and his name was listed as "Dr. Robert Rovfefe."
--
****
Juan
I do solemnly swear (or affirm) that I will faithfully execute the Office of President of the United States, and will to the best of my Ability, preserve, protect and defend the Constitution of the United States.
Posted by 1ma2t