Department of Justice to Pick Up 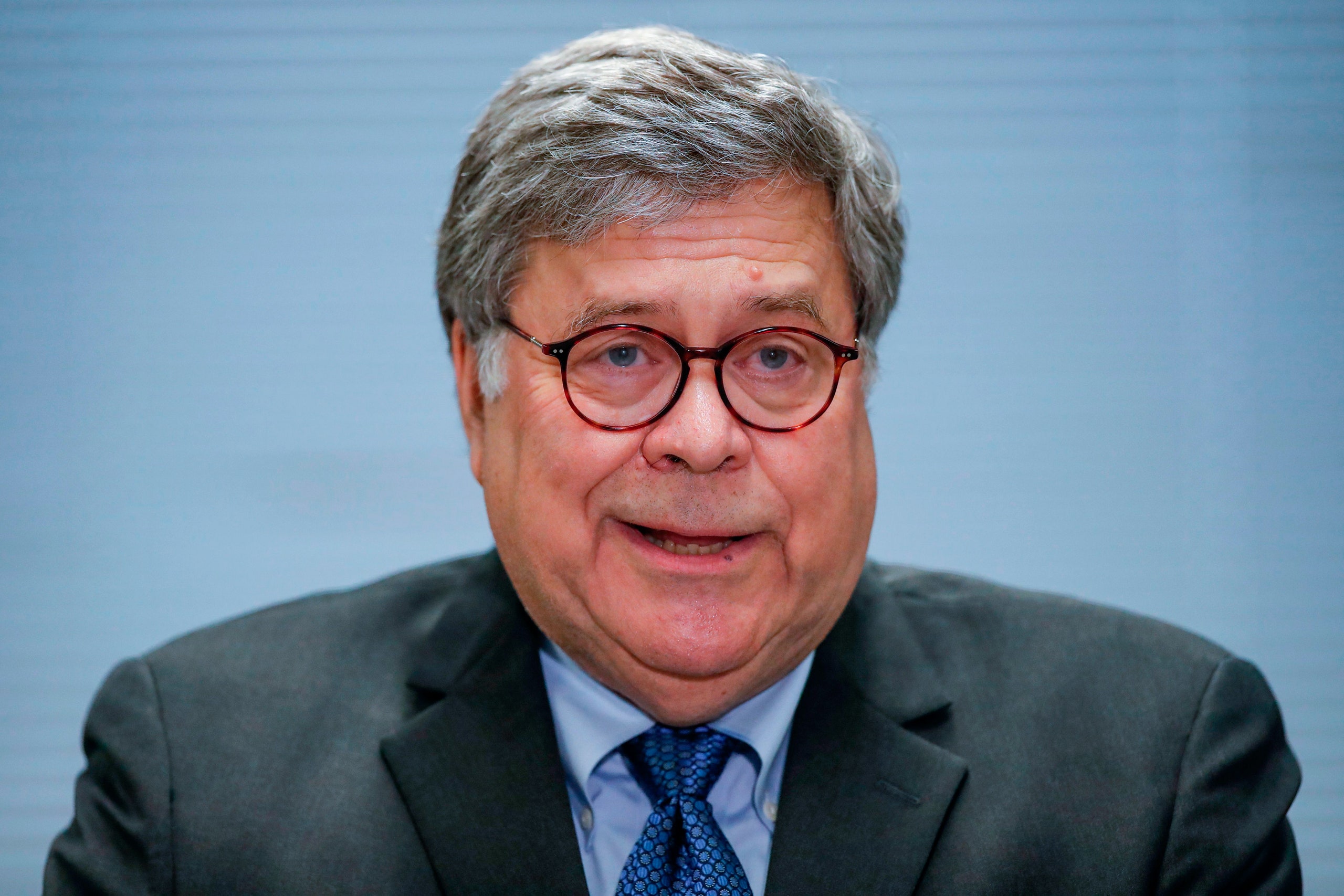 WASHINGTON (The Borowitz Report)—In a move that many in the legal profession and laundry industry called unprecedented, Attorney General William Barr announced that the Department of Justice will start picking up Donald J. Trump's dry cleaning, effective immediately.
Speaking to reporters at the Department of Justice, Barr said that the D.O.J. would assume full responsibility for dropping off and picking up "items including but not limited to President Trump's shirts, suits, slacks, socks, and undergarments."
Congressional Democrats howled in protest at Barr's decision, arguing that taxpayers' money should not be used to pick up laundry items that were purchased while Trump was a private citizen.

But Barr pushed back against that criticism, claiming that "the legal principle in question is not when the President purchased these items but when he stained them."

To illustrate his point, Barr held up one of Trump's red ties and indicated a clearly visible mustard stain—which, the Attorney General claimed, the tie suffered last week.
At that point, Barr abruptly ended his press conference, stating that he had to get Trump's brown loafers reheeled.