to Air on Syfy Channel 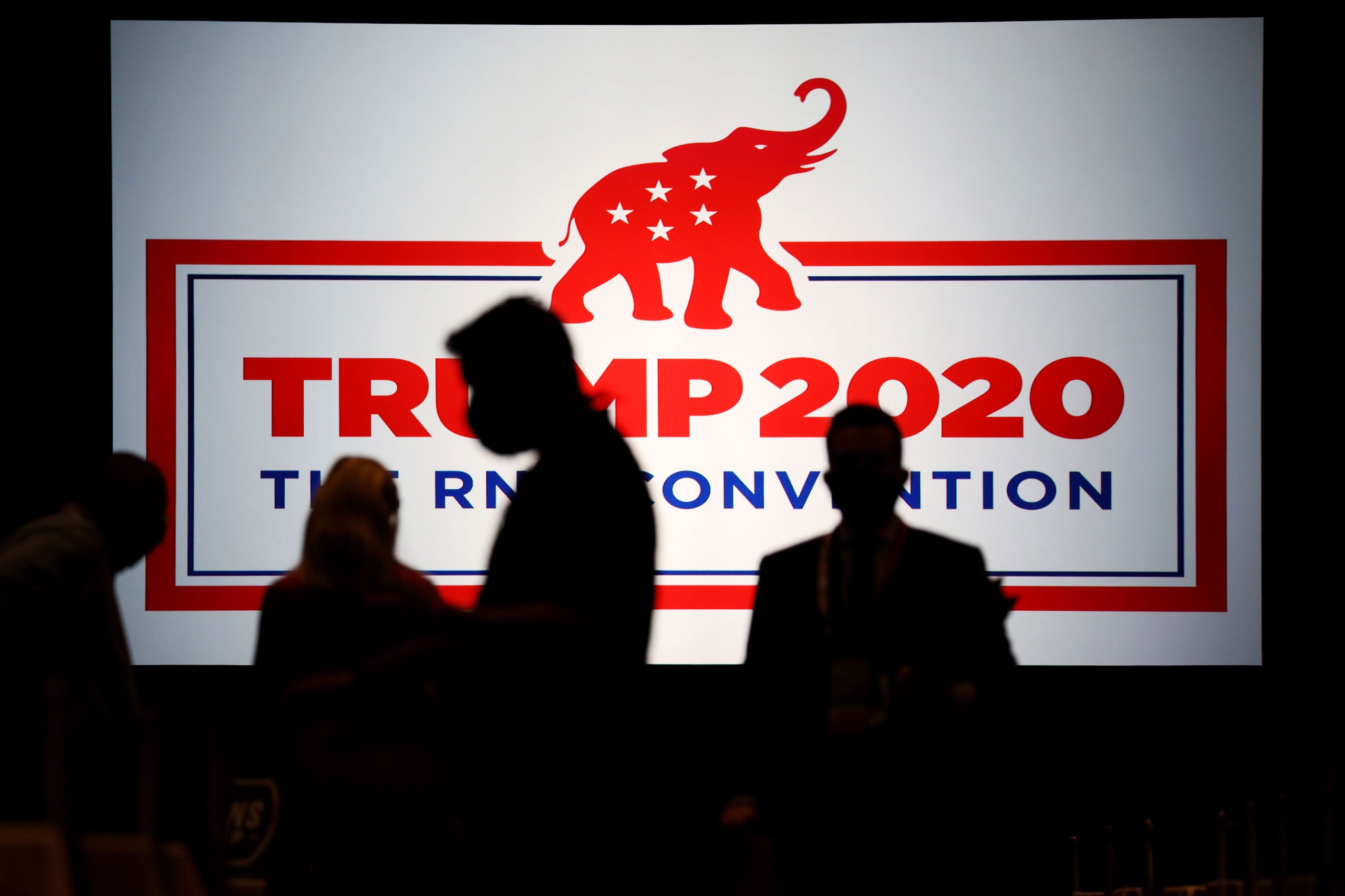 CHARLOTTE (The Borowitz Report)—The 2020 Republican National Convention will make history this week when it airs on Syfy for the first time ever.
Harland Dorrinson, a programming executive for the science-fiction channel, called the 2020 R.N.C. a "perfect fit for Syfy."
"We'd been looking for some fresh science fiction/fantasy programming to spice up our summer schedule," he said. "We feel like we've hit the motherlode."

Previewing the science-fiction scenarios that the R.N.C. will likely feature, he said, "We're hoping that Trump unveils some of his amazing mad-scientist potions and Pence does something cool about Space Force. The whole show is very on brand for us."

The decision to broadcast the R.N.C., however, drew howls of protest from Syfy viewers who were furious to see the Convention preëmpt their favorite programs.
"The Republican National Convention does not belong on Syfy," one irate viewer complained. "Science fiction has to be at least based on science."
--
****
Juan
I do solemnly swear (or affirm) that I will faithfully execute the Office of President of the United States, and will to the best of my Ability, preserve, protect and defend the Constitution of the United States.
Posted by 1ma2t