No HCR today.  Just a Three-Fer from Mr. Borowitz:

Could Result in Voting 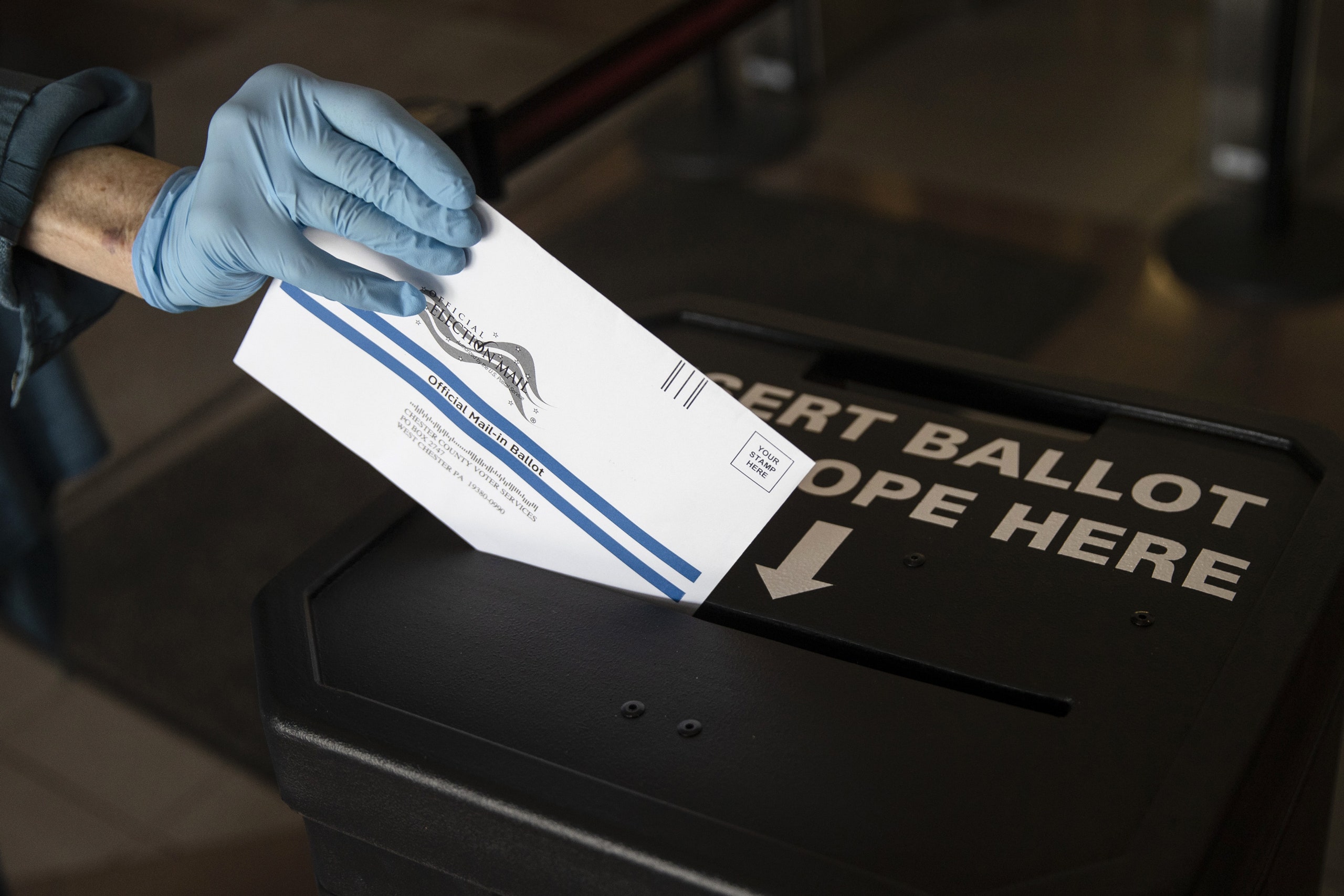 WASHINGTON (The Borowitz Report)—Calling the situation a "total disaster," Donald J. Trump warned on Sunday that the use of mail-in ballots could result in voting.
Appearing on Fox News, Trump said that there were "all kinds of studies" showing a "direct link" between mail-in ballots and votes cast.
"Wherever you've had mail-in ballots, there have been widespread cases of voting," he said. "We're not going to let that happen."

He said that other countries have solved the problem of "too many votes" by banning mail-in ballots altogether.

"You look at North Korea," Trump said. "They don't have mail-in ballots. They barely have mail. They're doing an amazing job."
Raising another issue with what he called "excessive voting," Trump warned that "the more votes you have, the higher the number you have to count to."
"When I took my cognitive test, I had to count to ten, and that was no walk in the park," he said. "And now you're telling me there's somebody out there who can count into the millions? Give me a break."
*****

Fauci Would Have Thought Twice

About Career in Medicine Had He 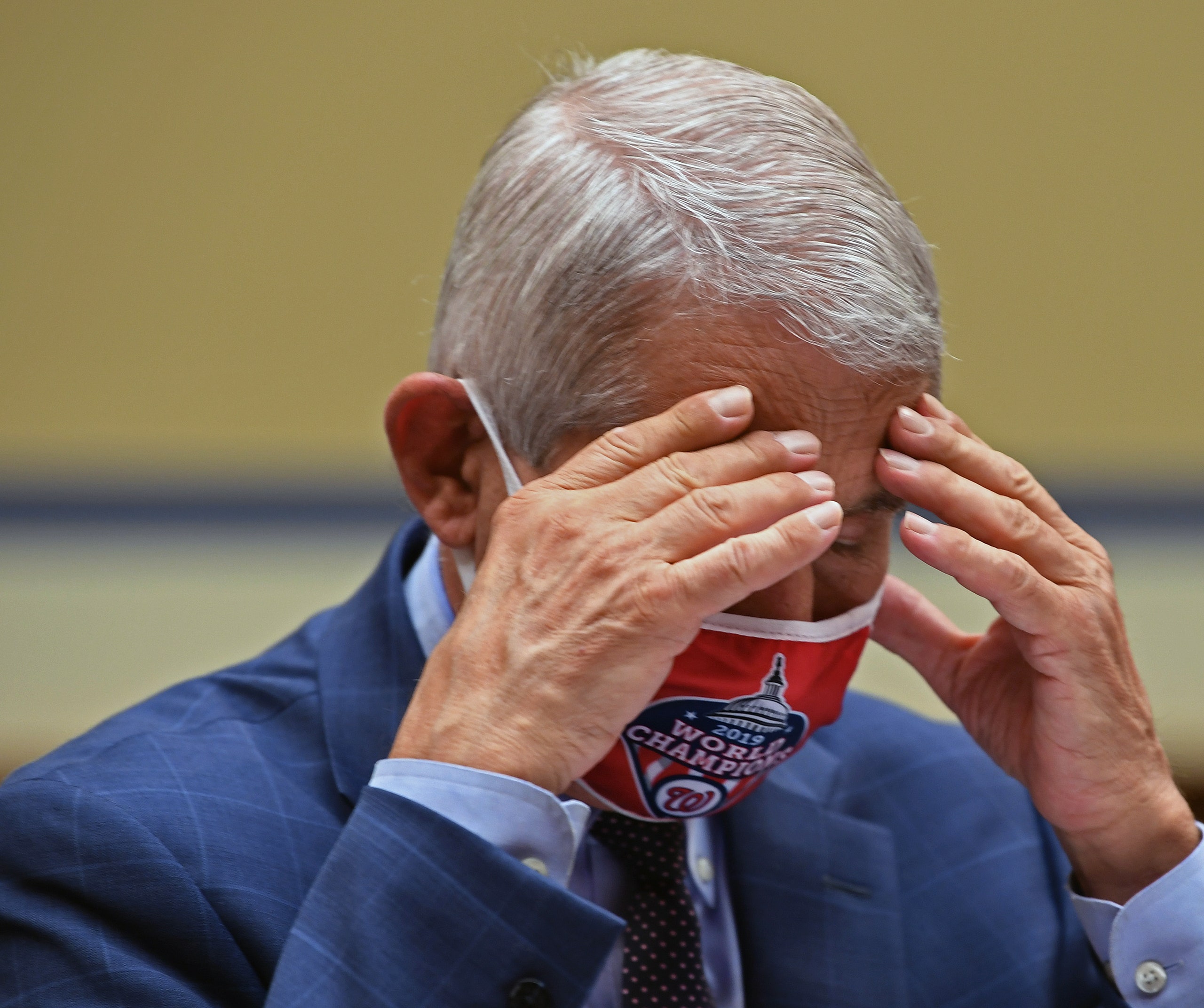 WASHINGTON (The Borowitz Report)—Dr. Anthony Fauci said on Friday that he would have "thought twice" about pursuing a career in medicine had he known that it would lead to his talking someday to Representative Jim Jordan.
Speaking to reporters after his congressional testimony, Fauci said that, during his appearance in the hearing room, he had been revisiting the series of life choices that had resulted in his being forced to hear Jordan speak.

"I could have done so many other things with my life," the esteemed virologist said. "I could have been a firefighter. I was actually a pretty good dancer back in the day. I could have given that a shot."

Reflecting on those roads not taken, Fauci added, "Had I chosen any of those fields, you can bet your bottom dollar I wouldn't have spent today having to listen to Jim Jordan. Those are minutes I'll never get back."
Fauci clarified that he was "very grateful" for his career as an an epidemiologist but added, "Let's not kid ourselves. If I were a professional dancer, there's about a zero-per-cent chance I would ever be in the same room as Jim Jordan. Oh, well—it is what it is."
************ 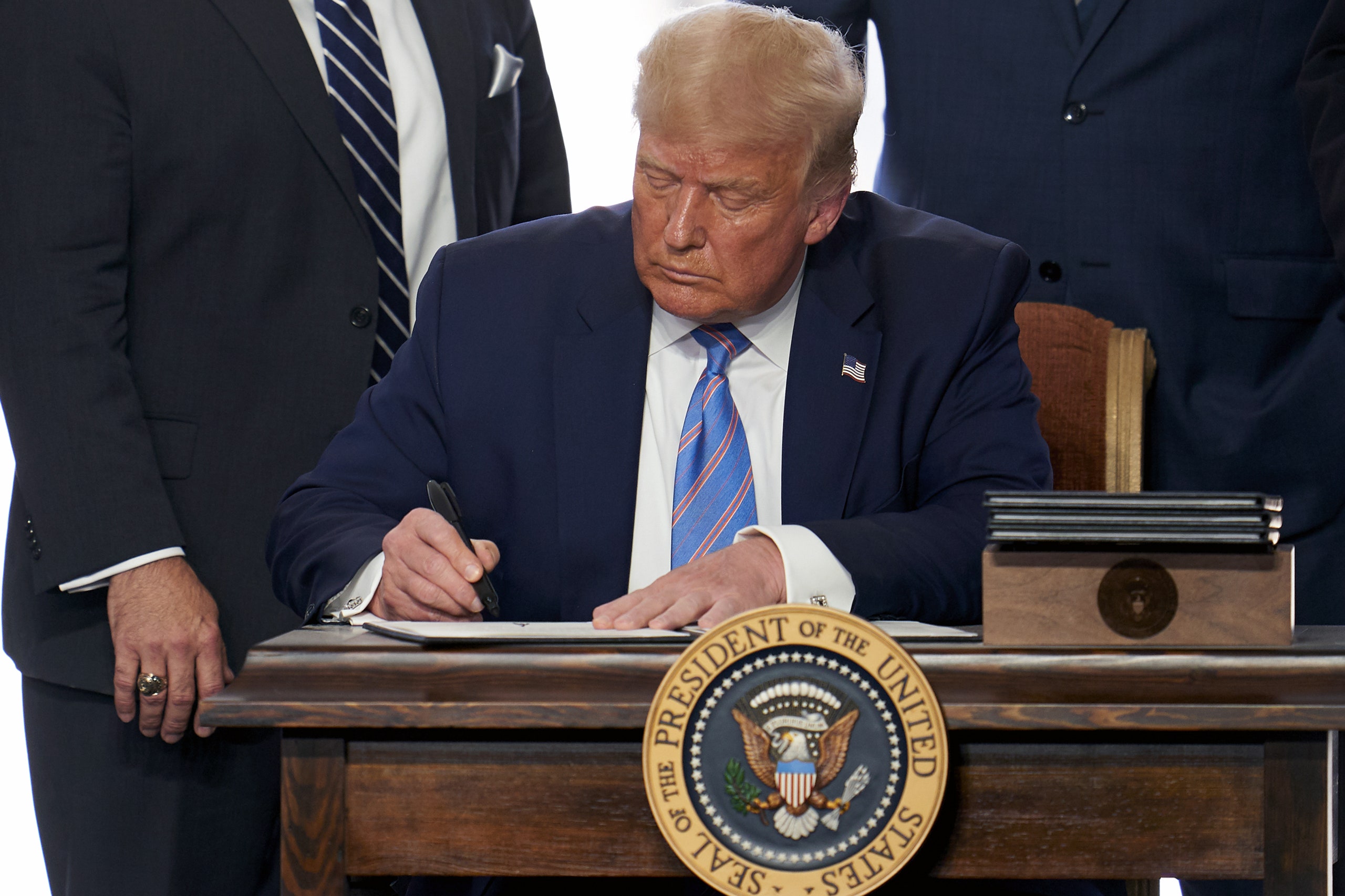 WASHINGTON (The Borowitz Report)—Donald Trump stirred controversy on Friday by signing an executive order that would ban the month of November.
While legal scholars protested that he did not have the right to reduce the number of months in a year from twelve to eleven, Trump argued that "the Constitution doesn't say anything about how many months you have to have."
"All of those smart guys like Jefferson and Madison, those beauties, this is something they didn't think of," he said. "I got them on the months."

Trump said that eliminating November from the calendar was "long overdue," calling it "a rigged month."

"November is a hoax," he said. "Some people say it may not even be a real month."
Responding to a reporter's question about the future of Thanksgiving, Trump said that "nobody will miss it."
"Just ask anyone in this country," he said. "Nobody has anything to be thankful for.
--
****
Juan
I do solemnly swear (or affirm) that I will faithfully execute the Office of President of the United States, and will to the best of my Ability, preserve, protect and defend the Constitution of the United States.
Posted by 1ma2t