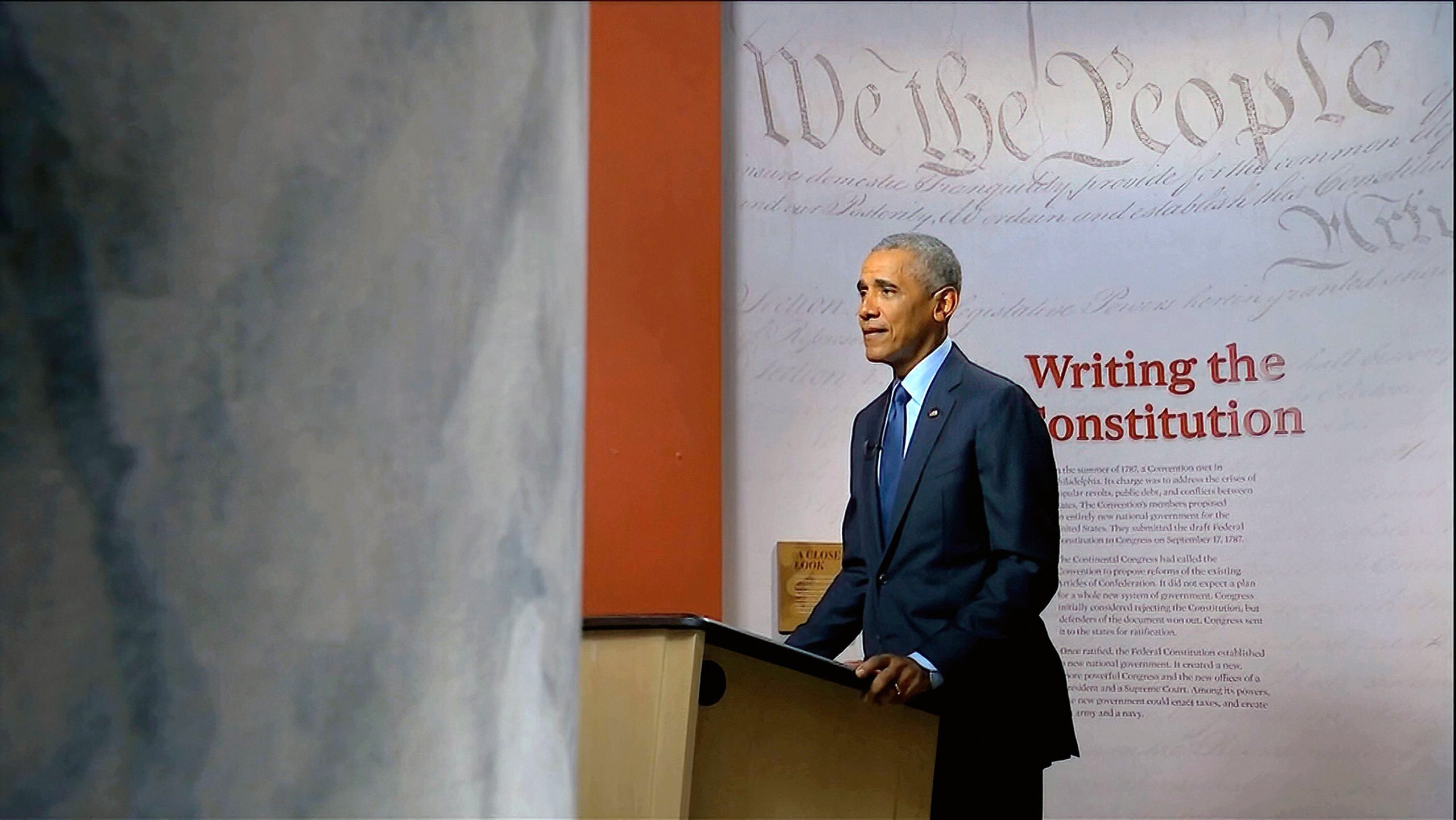 Obama, who took up residence in Trump's head during the 2011 White House Correspondents' Association dinner, said that his new lease will
run until November 3rd of this year.

"I've enjoyed living there for the past nine years," Obama said. "It's really the only Trump property I'd ever consider staying in."

He confirmed reports that, as of Monday night, his wife, Michelle Obama, had also taken up residence in Trump's head.

"Fortunately, there's plenty of room for both of us," he said.
Alexandria Ocasio Cortez on Ted Yoho
(for those who missed it)
https://www.youtube.com/watch?v=LI4ueUtkRQ0
--
****
Juan
I do solemnly swear (or affirm) that I will faithfully execute the Office of President of the United States, and will to the best of my Ability, preserve, protect and defend the Constitution of the United States.
Posted by 1ma2t