Something to Know - 7 June

I saw this cartoon this morning on the CBS Sunday Morning Show.  Kind of says many things.   Then HCR on this anniversary date, and the silent mention of accountability in our nation's leadership. 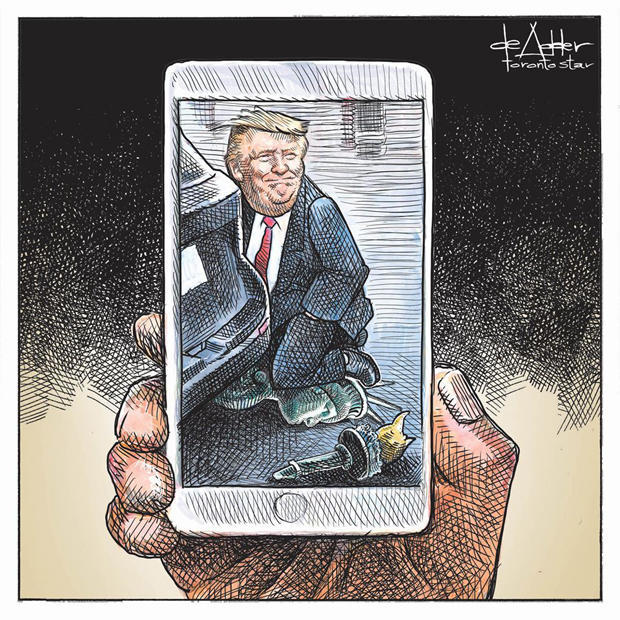 
--
****
Juan
CoronaTrump is a nasty virus, and if we distance ourselves like
Patriots, like a miracle it will all be gone in the Fall.
Posted by 1ma2t