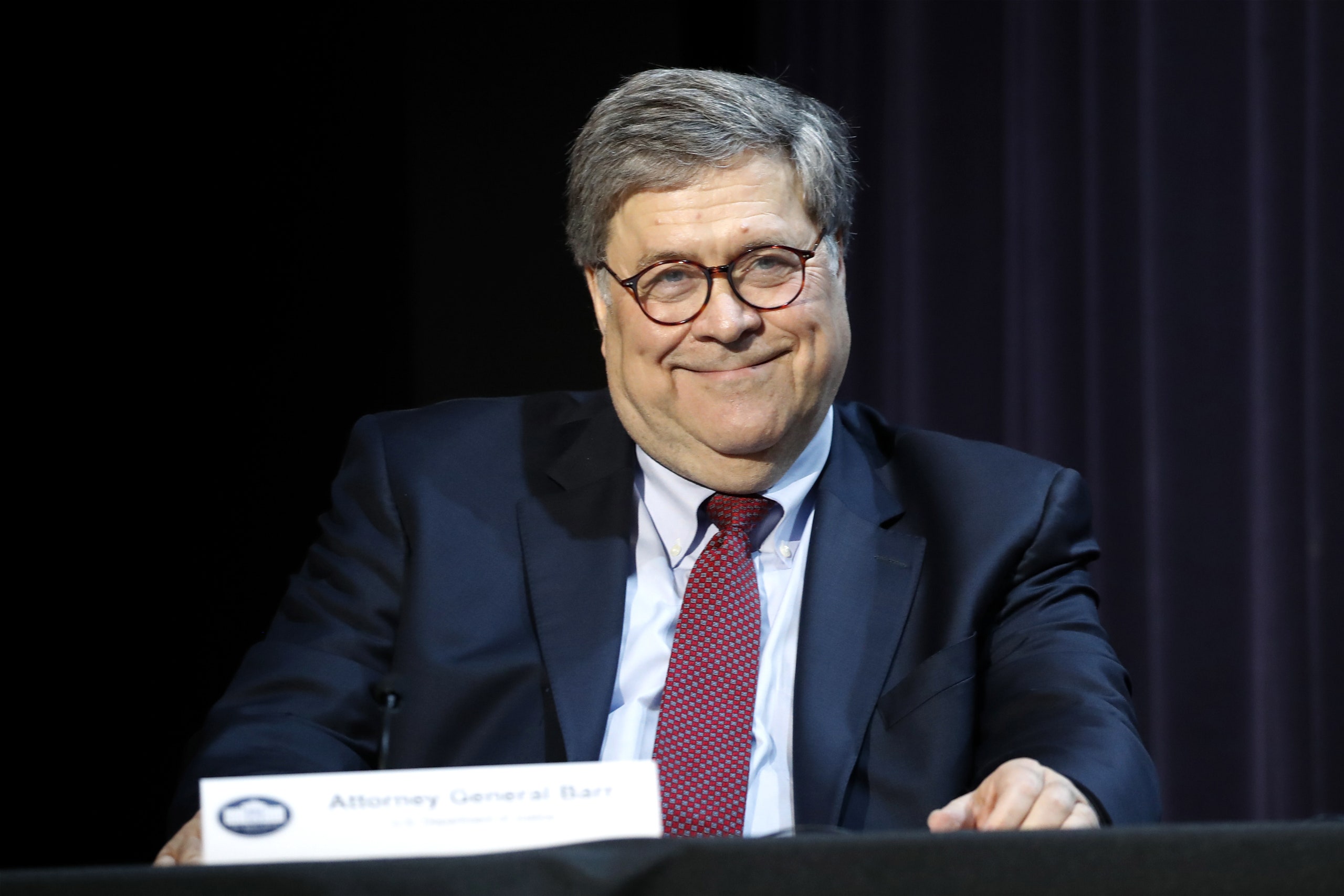 Photograph by Alex Brandon / AP / Shutterstock
WASHINGTON (The Borowitz Report)—In an unexpected turn of events for the former New York mayor, a poll of legal experts has determined that Rudolph Giuliani is no longer the worst lawyer in America.
According to the law professor who supervised the poll, Davis Logsdon, of the University of Minnesota Law School, Giuliani's dethronement from the worst-lawyer championship was all the more shocking because his claim to that title had remained unchallenged for so long.


"Giuliani had faced worthy competition from the likes of Michael D. Cohen and Michael Avenatti and dispatched them with ease," Logsdon said. "But this new challenger left Rudy in the dust."

The new titleholder as the nation's worst lawyer, who won in a nearly unanimous vote, is so egregious that he may cause some legal experts to reassess Giuliani's career as an attorney. "Compared to our country's new worst lawyer, Rudy demonstrated the utmost respect for the Constitution and the rule of law," Logsdon argued.
Reached in the makeup room at Fox News, where he was about to make an on-air appearance, Giuliani took the news of his ouster philosophically. "I had a good run," he said.
--
****
Juan
I do solemnly swear (or affirm) that I will faithfully execute the Office of President of the United States, and will to the best of my Ability, preserve, protect and defend the Constitution of the United States.
Posted by 1ma2t