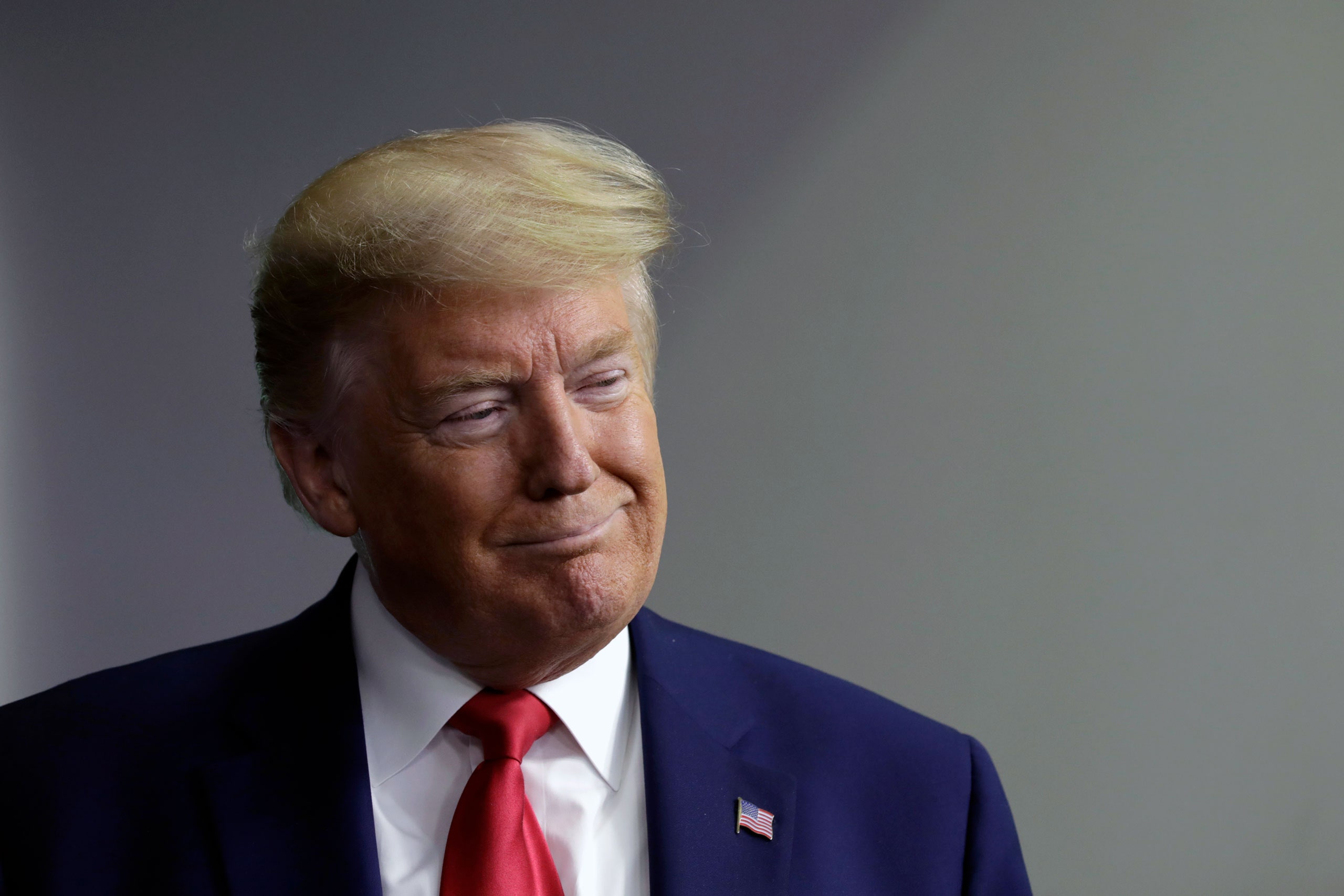 WASHINGTON, D.C. (The Borowitz Report)—Calling it an "amazing accomplishment," Donald J. Trump said on Monday that he believes that he is the "clear favorite" to win this year's Nobel Prize in Medicine.

Trump said that he was a "lock" to win the Nobel because of his pioneering work in prescribing the drug hydroxychloroquine.

"I've been talking about hydroxychloroquine so much that a lot of people think I invented it," Trump said. "You have to give the Nobel to someone who invents a major drug like that."

He dismissed any claim that his lack of medical credentials disqualify him from winning the Nobel Prize in Medicine.

"Just the opposite," he said. "The fact that I'm not a doctor makes my ability to prescribe drugs that much more impressive."

Trump said that he hoped the Nobel committee would be a "hell of a lot more fair" about giving out the Nobel in Medicine than they were in bestowing the Nobel Peace Prize.

"I did peace, I did peace great, and I didn't get the Peace Prize," Trump said. "If I don't get the Medicine Prize, then the whole Nobel business is rigged."

He revealed that his medical discoveries had "blown away" the doctors on the White House Coronavirus Task Force.

"When I tell Tony Fauci some of the stuff I've come up with, he just shakes his head," Trump said.