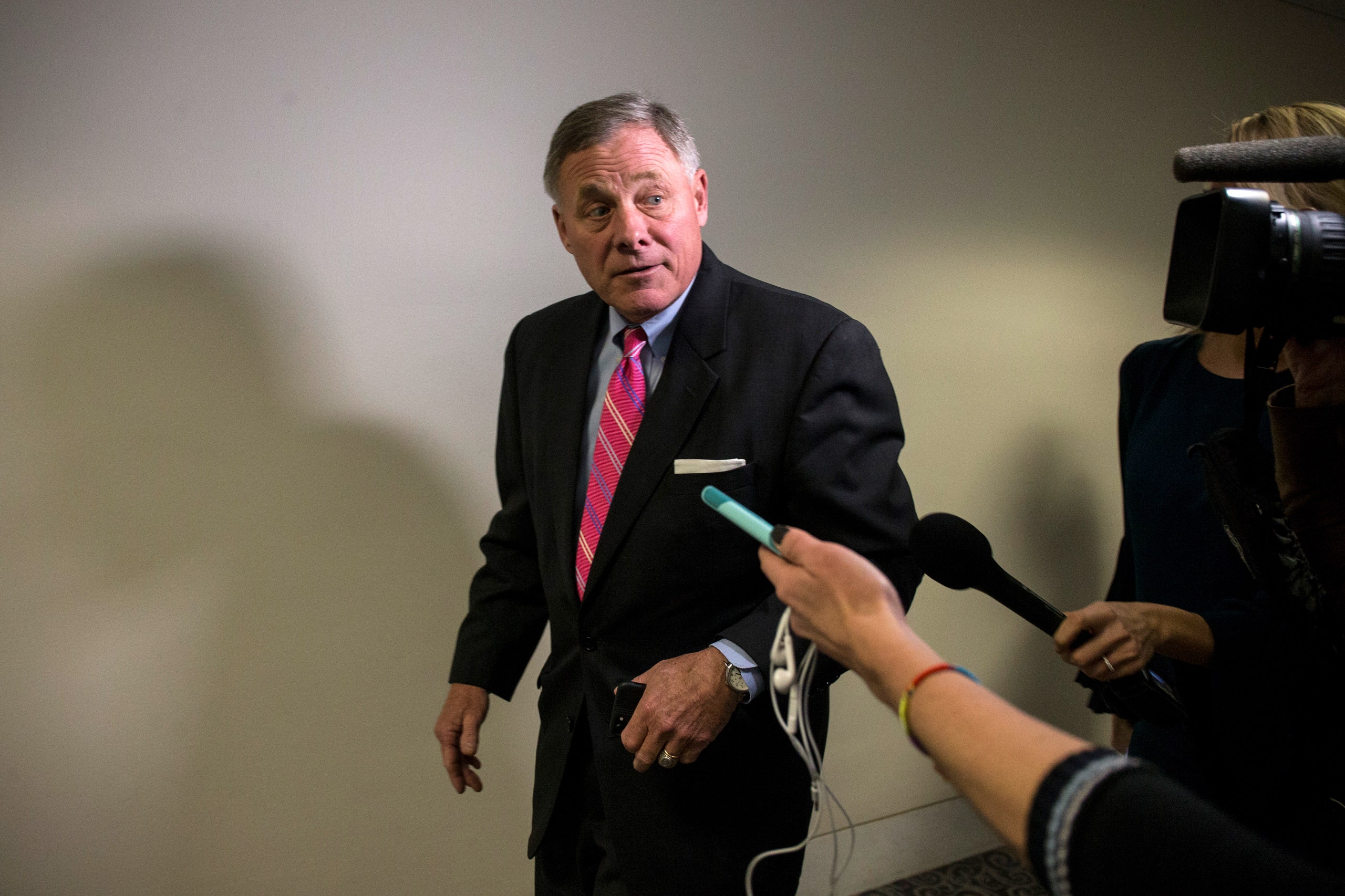 WASHINGTON (The Borowitz Report—In a new controversy ensnaring the chairman of the Senate Intelligence Committee, forty per cent of the nation's toilet-paper supply has been found in Senator Richard Burr's garage.

The discovery of the coveted paper products occurred on Saturday morning, when Burr, who had been checking stock quotes on his phone, accidentally leaned against his garage-door opener.

The garage immediately disgorged the priceless cache of toilet paper, which tumbled into the street and snarled traffic for three blocks.

Picking through the mess, a sharp-eyed neighbor of Burr's found a Costco receipt indicating that the senator had purchased the toilet paper in early January, shortly after he received classified information about the potential scope of the covid-19 pandemic.

In an official statement, Burr angrily denied that there was "anything inappropriate" about the mountain of toilet paper he was hiding in his garage.

"My wife buys all of the toilet paper in our house and has done so since we wed, in 1984," he said. "I have never been a part of those decisions, and any attempt to imply otherwise is a malicious hit job."

Burr said that, in order to dispel any suspicions about his actions, he was offering to donate the toilet paper to U.S. citizens for only thirty dollars a roll.