Something to Know - 13 January

Reflective of the sham actions that White House administrations take to kick people off of SNAP (food stamps), and other actions to scale back on benefits to lower income and minority citizen, it is ironic that the funding of fraud and deception in our defense spending is so rampant: 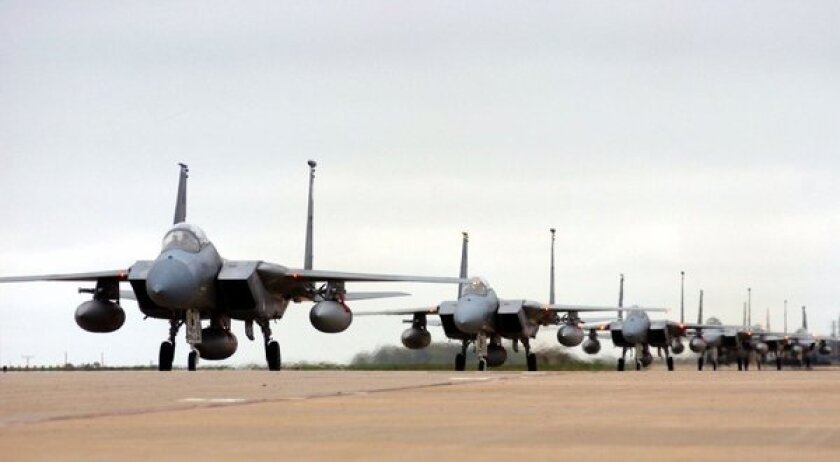