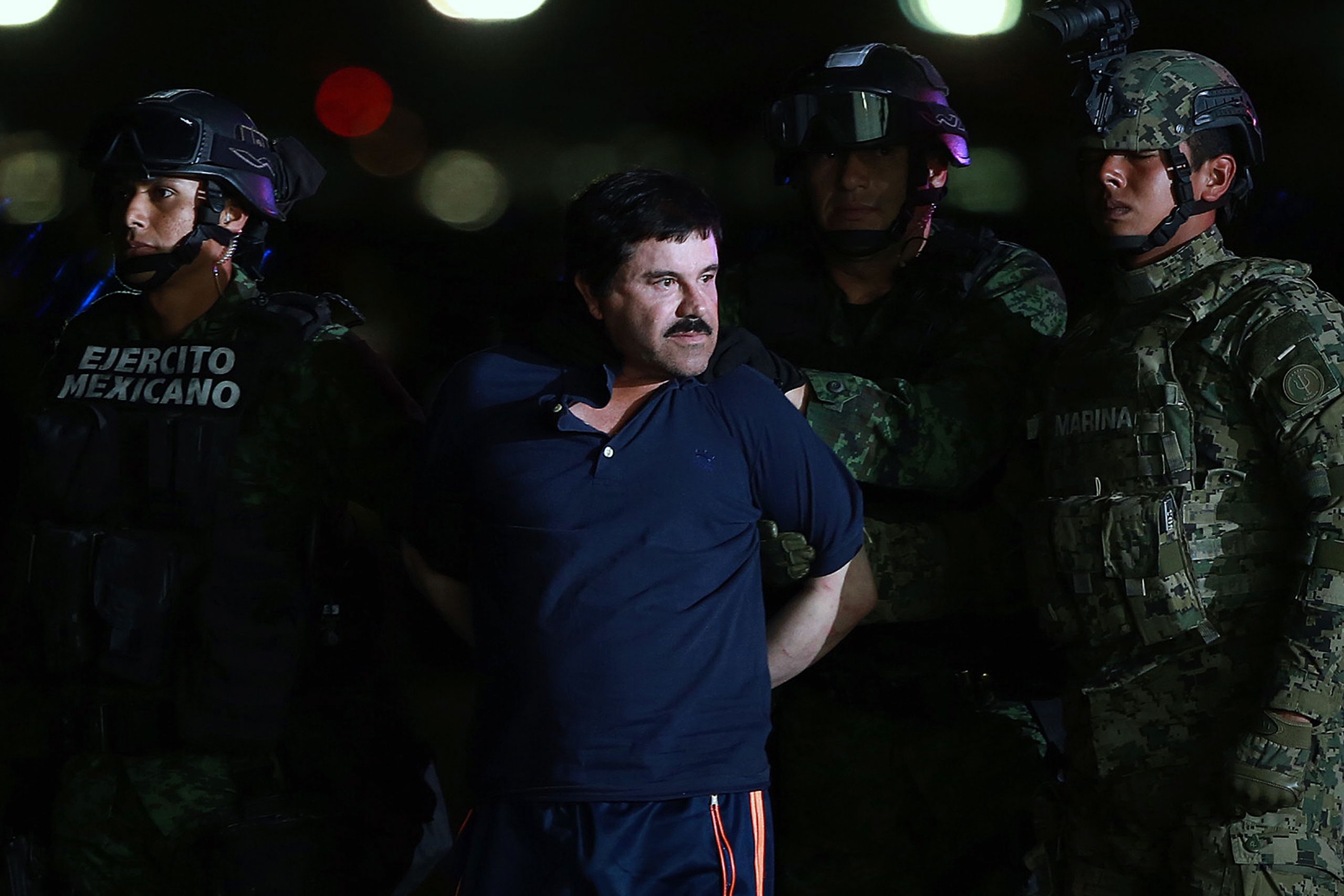 FLORENCE, COLORADO (The Borowitz Report)—The convicted drug lord known as El Chapo said on Thursday that he was "outraged" his 2019 trial had included witnesses. He also revealed that he was demanding a new trial without them.

Speaking from ADX Florence, a maximum-security facility in Colorado, the former drug kingpin complained that his trial would have resulted in a speedy acquittal had it not been for the irritating presence of witnesses.

"If I had to point to one reason why I was convicted of all of those crimes, it would have to be witnesses," he said. "Once the decision was made to include witnesses, things really went downhill for me."

El Chapo said that, at the time of his trial, he had been totally unaware that it was possible to have a trial without any witnesses at all.

"I didn't know that was a thing," he said. "If someone had told me that you could have a witness-free trial, that's the route I would have gone, for sure."

The former criminal mastermind said that he was now actively seeking a new trial without witnesses because, in his opinion, "witnesses ruin everything."

"For the good of the country, it's time to move on," he said.
-
****
Juan
Freedom's just another word for nothing left to lose.
- Kris Kristofferson
Posted by 1ma2t