Something to Know - 7 December

Christmas shopping?   If you are into that, and wondering what you can buy our dear leader, take a cue from his sycophants and brain dead intellectual followers:
Opinion

A gift guide guaranteed to make the president's holiday jolly.

Having an event at the Trump International Hotel in Washington is an easy way to show the boss that you care.Credit...Erin Schaff/The New York Times

The holiday season is upon us, bringing with it, for many, the annual anxiety over how to navigate the dos and don'ts of workplace gift-giving: Who do you need to buy for? How much should you spend? And, when it comes to the boss, how do you suck up just the right amount?

This last question is particularly challenging when dealing with a chief who has everything — for instance, the 45th president of the United States. Pause for a moment to pity the poor Trump administration officials. Their boss is famously insecure and obsessed with public displays of fealty, so holiday tributes seem advisable. Then again, President Trump is already rich and famous and inclined to treat the federal government like his own personal toy chest. What on earth can you get a guy like this?

Attorney General Bill Barr seems to have hit upon the perfect solution. On Sunday, Mr. Barr is hosting a "Family Holiday Party" for 200 of his closest friends at the Trump International Hotel in downtown Washington. The annual soiree, which Mr. Barr is paying for himself, is expected to deliver the president's business around $30,000. According to the Justice Department, the attorney general went with the Trump property only after other venues fell through, and he is not — repeat, not — looking to curry favor with his boss.

Of course he isn't.

Mr. Barr's five-figure holiday treat is nonetheless sure to delight Mr. Trump — especially given that some of the president's real estate interests have been floundering of late, and Congress got all huffy when he recently argued that his Miami golf resort was the only sensible place to hold next year's Group of 7 meeting.x

Join Jamelle Bouie as he shines a light on overlooked writing, culture and ideas from around the internet.

Helpfully, Mr. Barr's expenditure can easily be adapted and adopted by other supplicants still struggling for presidential gift ideas. Those of more modest means can proffer smaller tokens of affection, perhaps booking a weekend getaway at a Trump hotel, while really big spenders should consider, say, renting out several floors and a ballroom for their New Year's Eve bash.

Whatever your price point, nothing says, "Thanks for being such a swell leader!" quite like shoveling gold into the Trump family vault.

Admittedly, Mr. Barr is not the first Trump courtier to discover the charms of the president's properties. Congress members, lobbyists, foreign officials, Republican political candidates and party organizations — the parade of people making pilgrimages is long and distinguished. Since 2017, watchdog groups and social media accounts have tracked visits to Trump properties by at least 90 members of Congress, 250 Trump administration officials (including 24 cabinet members) and more than 110 foreign officials from around 60 countries.

These visitors have done their part to help shore up the Trump Organization's bottom line. As The Times noted in September, Federal Election Commission records show that "since January 2017, at least $5.6 million has been spent at Trump properties by political candidates or party organizations, including by Mr. Trump's own political operation, according to an analysis by Public Citizen." By contrast, "In the four years before Mr. Trump's bid for president, these same hotels and other venues collected a total of only $119,000 in federally regulated payments from political groups."

Mr. Trump's Washington hotel has been an especially hot destination. In the six-month period ending in March of 2017, the government of Saudi Arabia reported dropping $270,000 there. In January of 2017, Mr. Trump's inaugural committee spent $1.5 million. 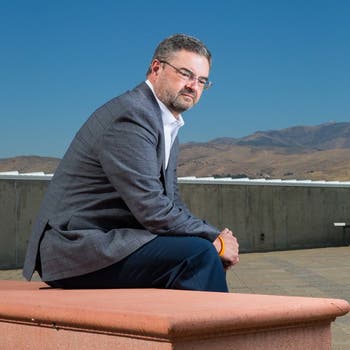 When a DNA Test Says You're a Younger Man, Who Lives 5,000 Miles Away 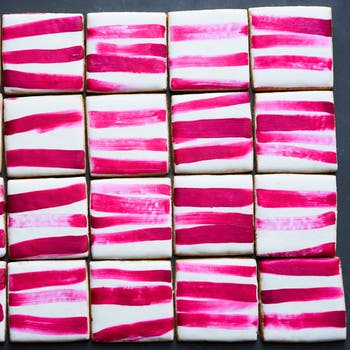 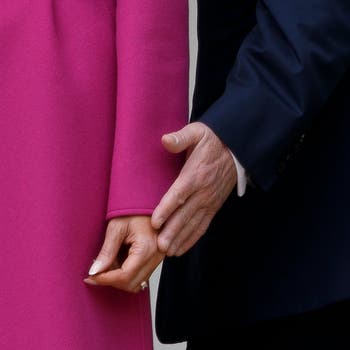 Omar Navarro, a Republican candidate in California running for the House, has held events at multiple Trump venues. He told The Times, "When you have an event there or do something there, it signifies that you are supporting the president, and supporting what he is doing."

During his now infamous July 25 call with Mr. Trump, the Ukrainian president, Volodymyr Zelensky, felt obliged to note, "Actually, the last time I traveled to the United States I stayed in New York near Central Park and I stayed at the Trump Tower."

Even the vice president has gotten in on the action. During a trip to Ireland this summer, Mike Pence and his entourage, at the president's suggestion, stayed at Mr. Trump's golf resort in Doonbeg — on the far side of the country from where Mr. Pence's official business was scheduled.

Then there are what could be seen as Mr. Trump's gifts to himself. His plan to host the G7 summit at the Trump Doral collapsed under the weight of bipartisan outrage, but each time he visits one of his holdings a phalanx of security guards and handlers go with him, funneling ever more taxpayer dollars into his business. During five months in early 2017, the Secret Service alone dropped more than $250,000 at Trump properties.

At this point, spending money at Trump venues may not seem a particularly original or thoughtful present for the first family. But with this president, it's not the thought that counts so much as the bottom line. So for gift-givers looking to put some twinkle in Mr. Trump's holiday, skip the fruitcake. Go straight for the premier one-bedroom suite — and don't forget to order room service. 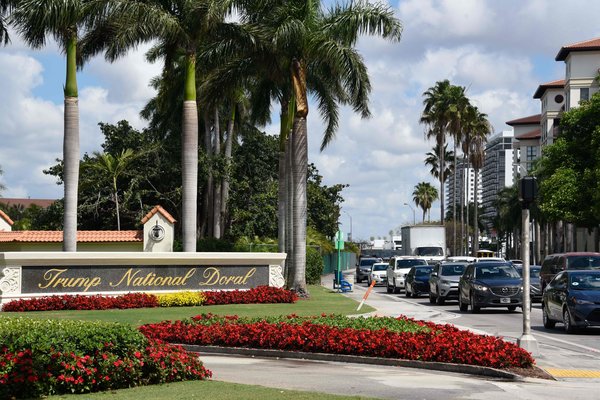 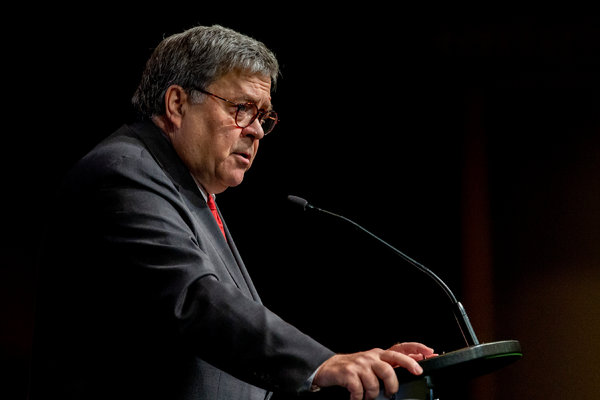 The Times is committed to publishing a diversity of letters to the editor. We'd like to hear what you think about this or any of our articles. Here are some tips. And here's our email: letters@nytimes.com.