Something to Know - 4 August

"Not going to name who El Paso officials are saying the shooter is by name, because screw giving that monster any publicity, but a tweet featuring this disturbing image is one of the few things he liked from what appears to be his Twitter profile".-- 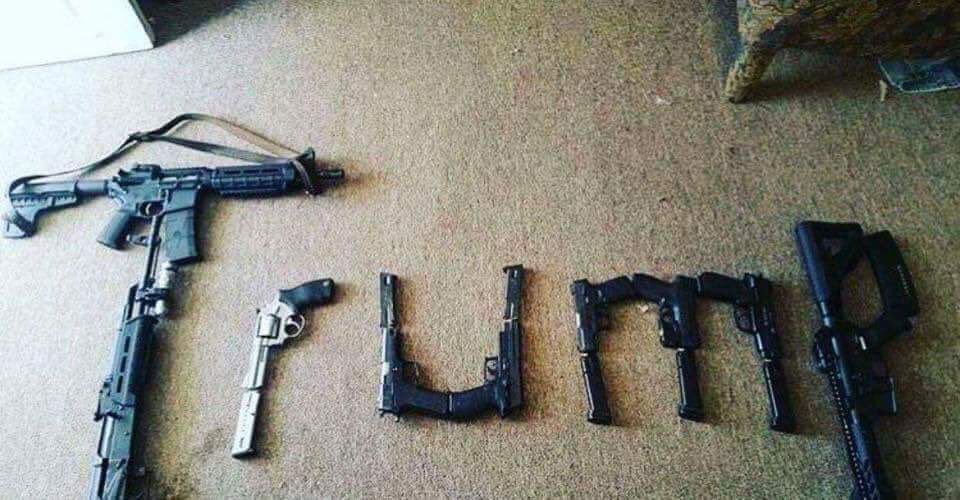 Enough said.  Where to now?   The same lame drivel from the NRA backed legislators, or is Congress ever going to do something?  Background checks is the usual go-to subject matter, but has anyone put forth action to track the manufacture and sale of ammunition?   Maybe the sale of ammunition should be done by an arm of law enforcement, which would require necessary documentation before bullets and magazines are sold.   Also, the technology now exists that any ammunition sold has markers that actually track who bough the stuff.  Short of outlawing any gun ownership, these methods would drastically curtail the terrorism we now face, and put us on track to a saner and healthier way of life for all.
--
****
Juan
I'd like to see Paris before I die... Philadelphia will do.
- W. C. Fields
Posted by 1ma2t