We have struggled with the presence of an annoying and dangerous political operative for far too long.  Along the way, he has been christened with so many nicknames and uncomplimentary references, but we can now settle on who he is this morning.   DJT is on the world stage in Argentina, and the drama of being the representative of the United States of America is all being viewed under a cloud of suspicion.   After all the hours, weeks, and months of legal dancing, our president is now, and will be further known as "Individual #1".  He is identified in testimony regarding his activity as candidate and office holder in criminal and felonious conduct.   As more facts emerge and the legal process comes to an end, his financial empire and his family businesses will take follow a sad story.  I know that it is too early to predict the end, but we, who remember the early 1970s, remember how Richard Nixon ended up.  Nixon was an experienced political operative, and knew, or should have known, the ways of Washington D.C.    "Individual #1" is a political novice who does not have the skill sets to outrun the rule of law.   Last night, and this morning, his Twitter messages sound exactly like all the Mafia mobs bosses who have gone down before him.   Perhaps he should remain in Argentina and claim political asylum; it was tried and worked for some nefarious Teutonic white supremacists in the middle of the last century. 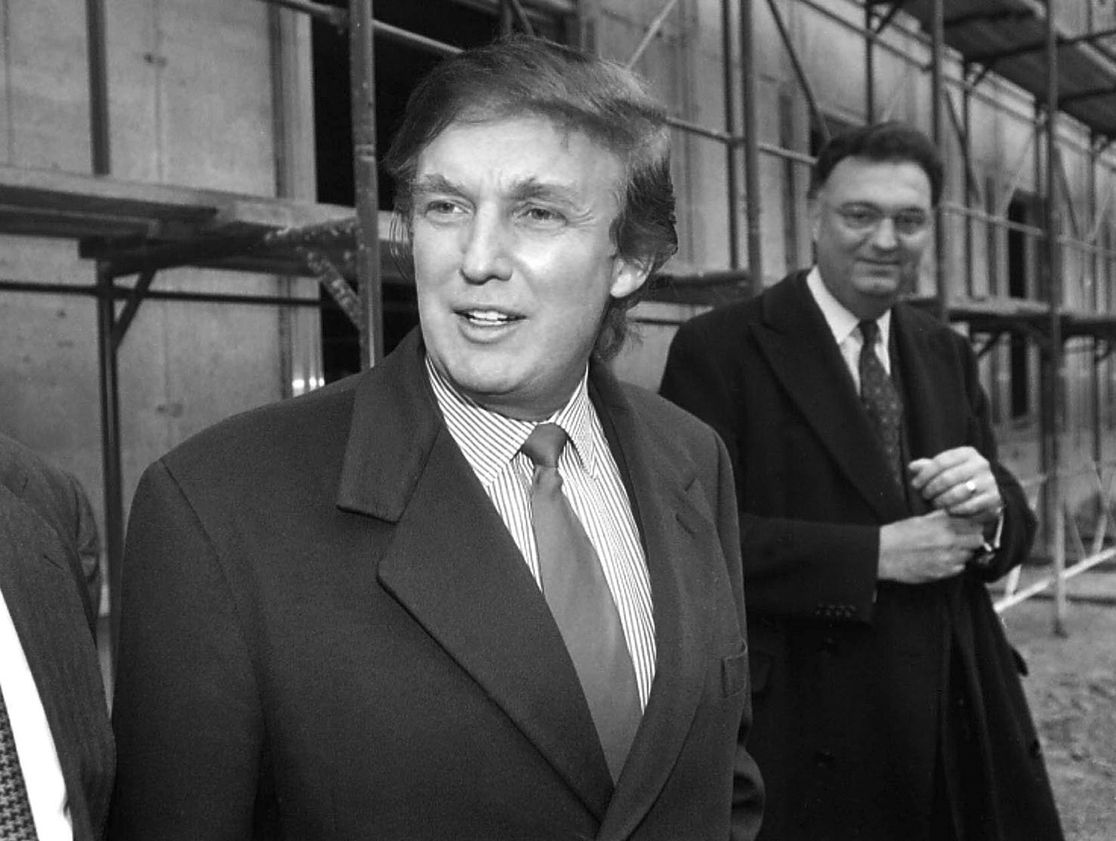 Until this week, public revelations about special counsel Robert Mueller's investigation focused on characters who had been around President Trump.

The WashPost's Devlin Barrett tweeted: "In both of his guilty plea hearings, [former Trump lawyer] Michael Cohen has gone beyond the court filings to make clear his criminal actions were specifically on Trump's behalf."

The president of the United States was labeled "Individual 1" in yesterday's court filing by Mueller.

Cohen made it plain that Trump "was more involved in discussions over a potential Russian business deal during the presidential campaign than previously known," as the N.Y. Times put it.

Be smart: That suggests a profit motive for Trump's persistent and unexplained affinity for Russia.

Trump tweets from Argentina this morning:

P.S. ... Statement by Rudy Giuliani, a lawyer for Trump: