Something to Know - 19 October (Continuation of Atlantic's "Is Democracy Dying?). Part #9 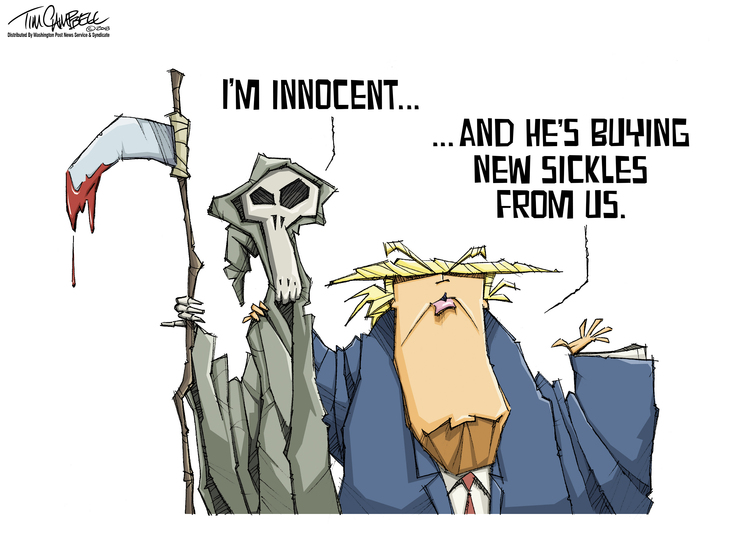