One picture, one story.   Multiply this misery by tens of thousands.
For One Family in Houston, an Overwhelming Start to Recovery
By JACK HEALY 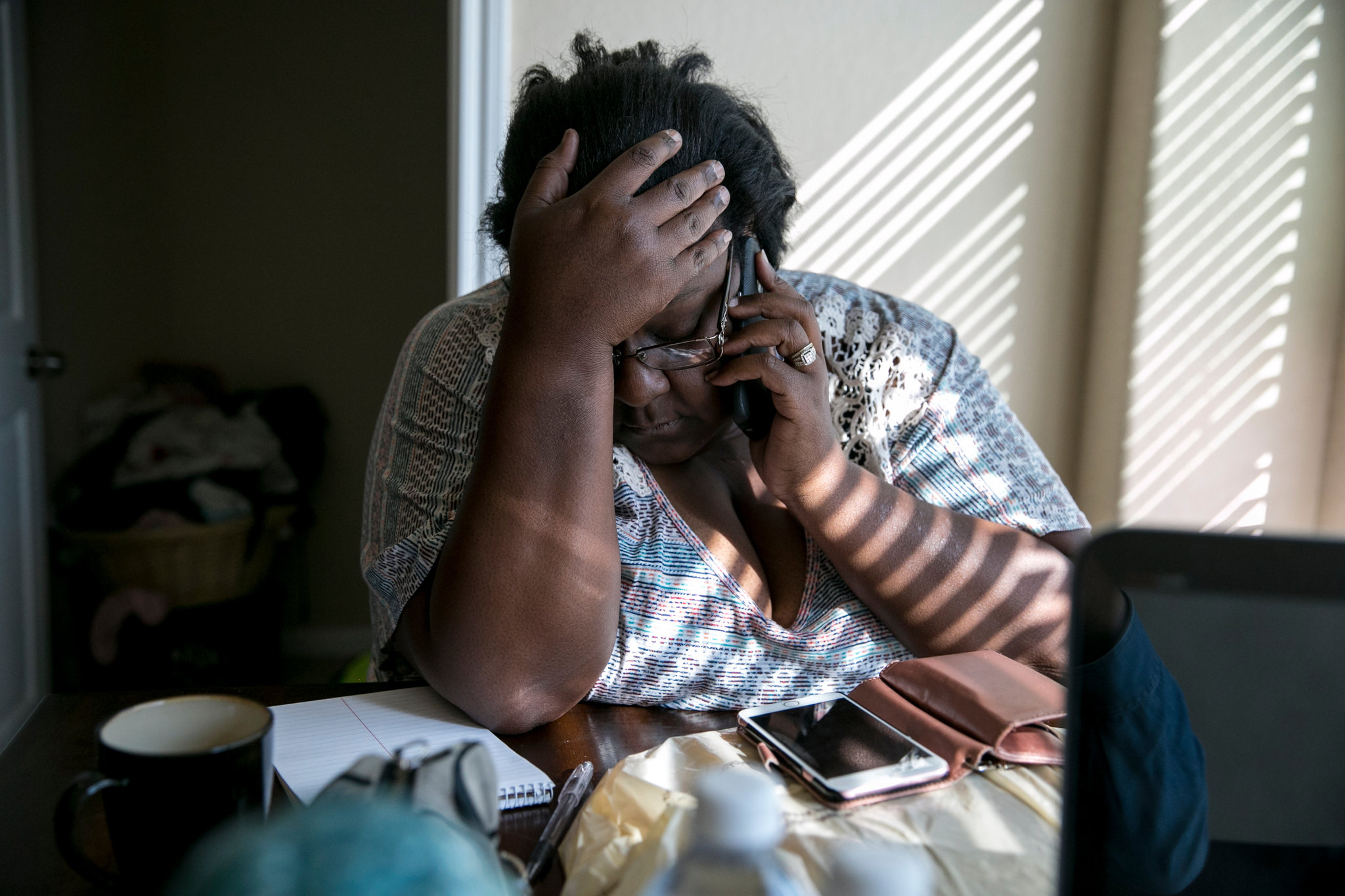