Something to Know - 5 August

The following story, from The Guardian, condenses the main points of the trump train as it whizzed through the White House (aka "A Dump") the past few months. 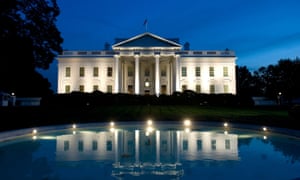