Specific news events are old news in short order by newer events.  Turmoil and instability are the main presentation of the news.   Is it real, or is the "lying media" responsible for all of troubles that Trump is in?    Personally, I have trust and faith in the media, as I have had since the days of Watergate.   The reconstruction of our Democracy is what concerns me as we watch the slippery slide of the current White House occupant into his self-perpetrated slime:
https://www.nytimes.com/2017/05/20/sunday-review/donald-trump-will-presidency-survive.html?emc=edit_th_20170521&nl=todaysheadlines&nlid=2318049&_r=0 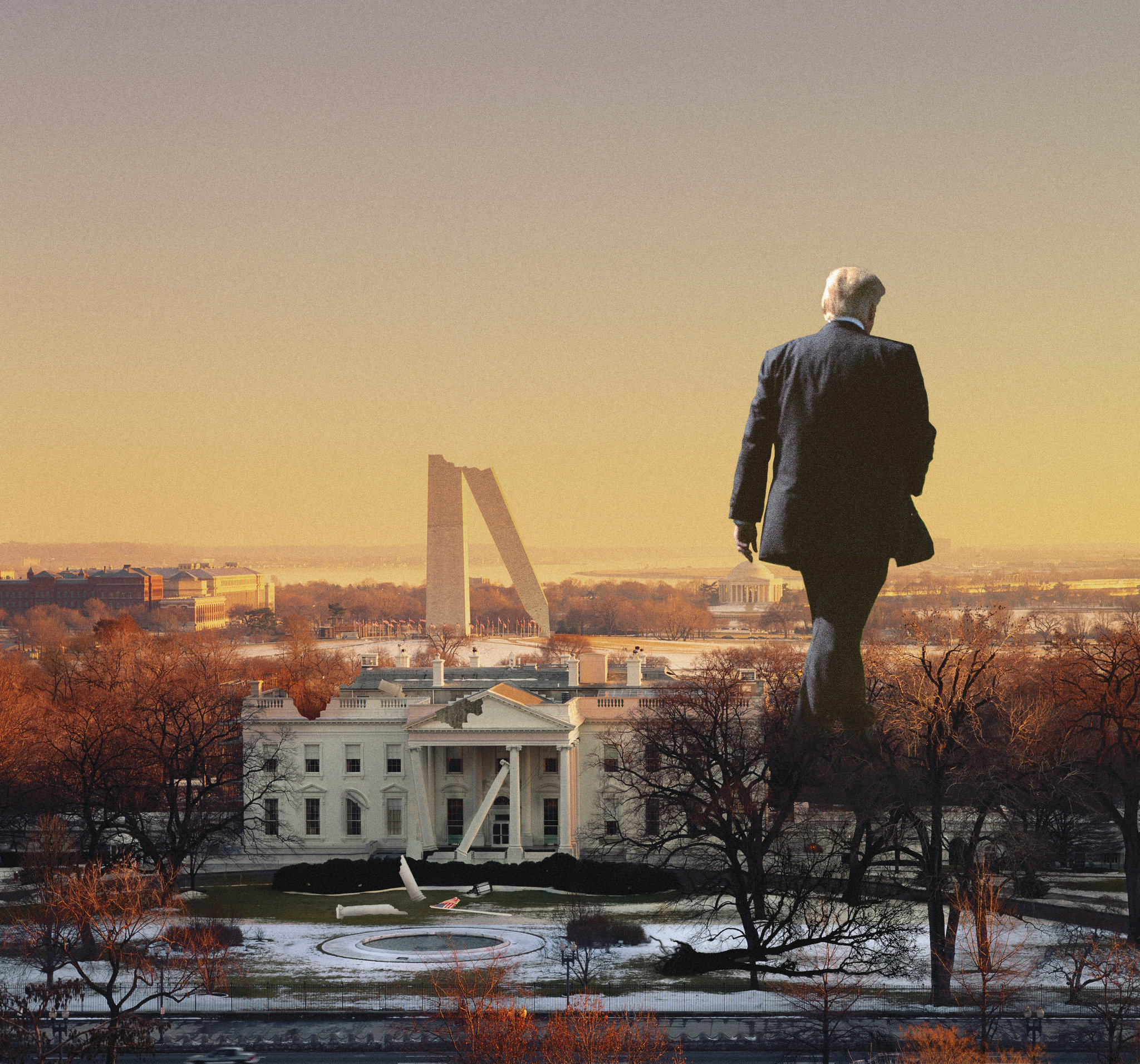